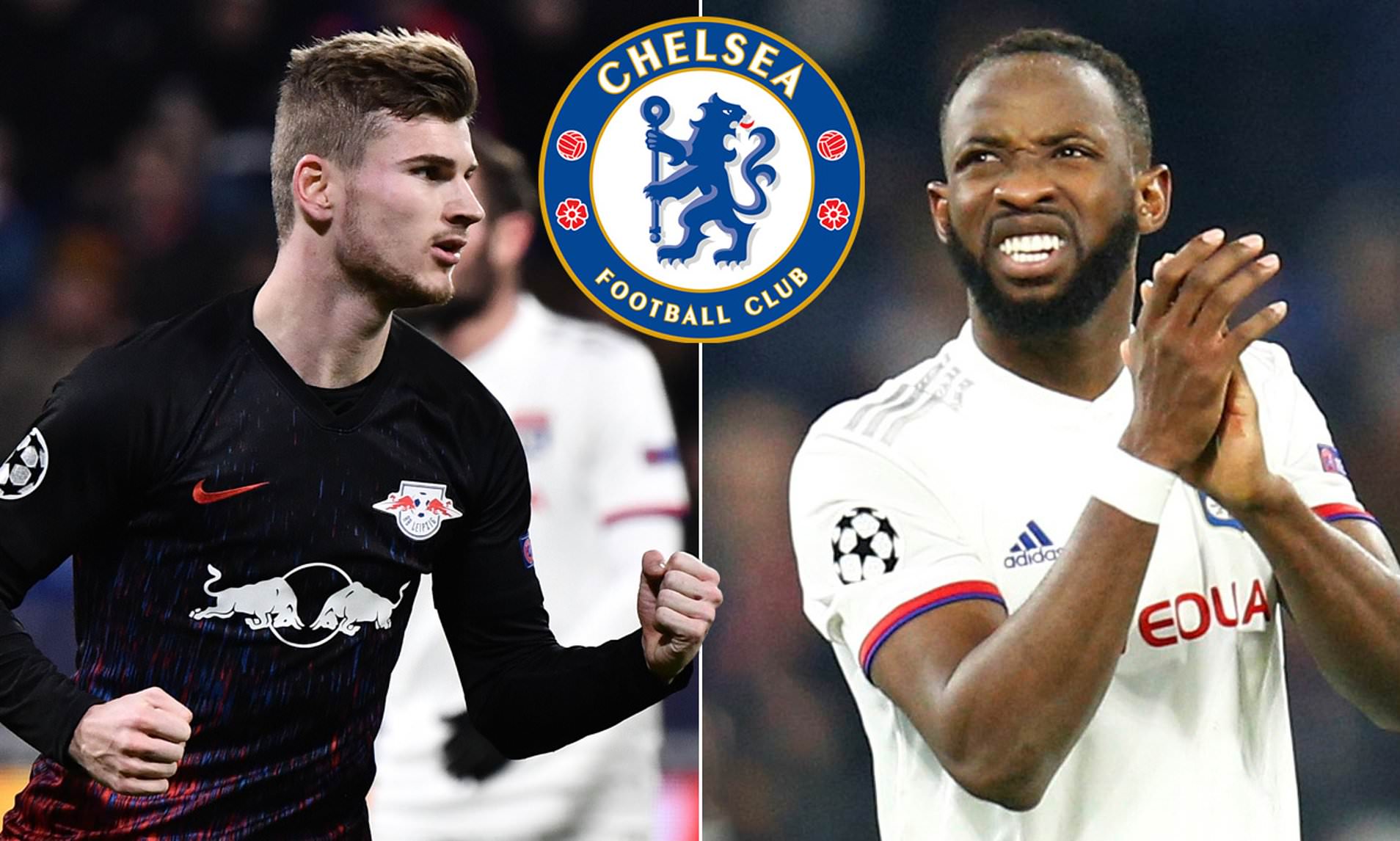 Two strong sources ESPN and The Telegraph have confirmed this in the last couple of days.

Before that, Lyon striker Moussa Dembele was tipped as their priority in that area after a failed attempt to sign him in January.

However, Chelsea are also considering a move for Pierre-Emerick Aubameyang and are watching that situation closely, according to The Telegraph.

The 30-year old Arsenal striker is the best option out of those three strikers in my opinion, and here is why..

Werner is a class striker. However, I do not believe that he would suit what Lampard needs. He is a striker that thrives in open spaces and on the counter, which he gets a lot in The Bundesliga.

In the Premier League he will be facing many low block stacked defences and will be asked to play with his back to goal a lot linking play – I am not convinced he can do this, and that presents a big risk.

Dembele is also a great striker but he doesn’t quite score enough goals to convince me that he is the one, or is he prolific enough to lead the line. He is good with his back to goal and is a stronger ‘number 9’ type of player than Werner, but I’m not sure he is the answer.

This is why Chelsea should pursue the cheapest option for at least £20 million, Aubameyang

At 30-years old, Aubameyang can mentor Tammy Abraham rather than stump his growth. He can play wide, or as a number 9, and he scores goals for fun.

He has the pace that suits Lampard’s high press, but he is a stronger and more battling type of striker than Werner who can link play as well as play off the last man making runs in behind.

Arsenal may not be willing to sell him to Chelsea though. But saying that, they have a history of doing deals together recently with Olivier Giroud going to Chelsea a couple of seasons ago, and David Luiz going to Arsenal last summer.

Chelsea closer to Kai Havertz than expected as competition thins out
Chelsea will not pay close to £85m for Ben Chilwell, despite Harry Maguire precedent – Opinion