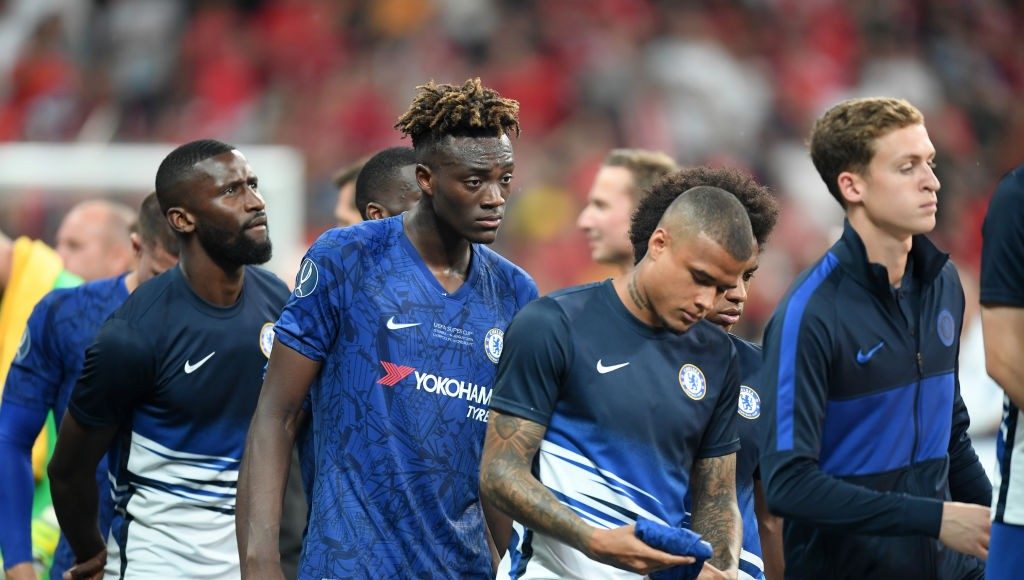 Tammy Abraham missed the penultimate penalty for Chelsea on Wednesday evening, seeing them lose to Liverpool in the UEFA Super Cup Final.

It was disappointing to see some bad reactions and anger thrown towards Abraham from a small minority of Chelsea fans after the match.

Let’s make one thing clear – if it wasn’t for Abraham winning the penalty that led to our equaliser in extra time, we would have lost that game in 120 minutes. Instead, his determination gave us a chance to win it still.

Also, let’s just digest how much pressure is on a player in a Cup Final, to put themselves forward to take the fifth penalty, which can often be the most decisive. That’s not even taking into account that Tammy is still a very young player.

He deserves plaudits for stepping up.

He will bounce back. He had a strong game when he came on and matched up to one of the best defenders in the world, he held his own.

Tammy has a strong mentality, he will not be fazed by the penalty miss, he will be eager to get back on the pitch and make amends.

He has not set the place alight with his performances as of yet, but I think he has offered enough potential to show that he can become a very good number 9 for Chelsea.

His hold up play has improved, he’s been linking up well with the midfielders, and we know that he can score a bag full of goals. And he will, I have no doubt about that.