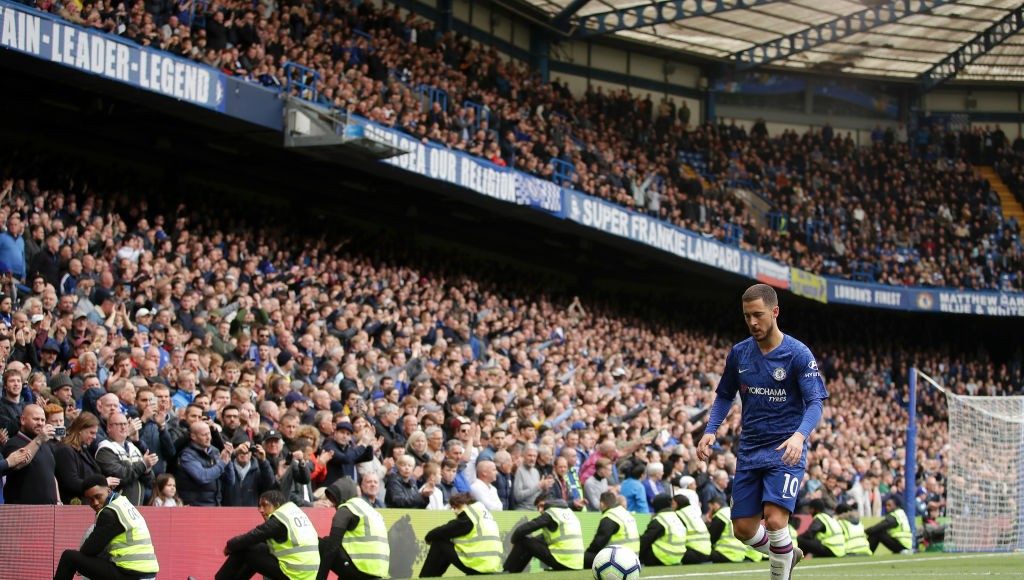 Eden Hazard today played what many expect to be his last game at Stamford Bridge, and he signed off in a fashion that encapsulated his time there to some degree.

While he has been a star throughout his time at the club, as he was again today, the Belgian has often let others take the limelight. In this case, it was his two crosses that lead to the opening two goals.

At that stage Chelsea had just come out after a nervy first half and needed to get into the game before Watford could strike again. Hazard’s two perfect bent balls into the box allowed Ruben Loftus-Cheek and then David Luiz to head in minutes apart, sending us to the cusp of the Champions League.

He’s always been a player with a love for assisting as well as shooting, and while he was unlucky not to notch one today, with Ben Foster making one great save from a tight angle, getting the crucial crosses that changed the game will make him happy.

So many times this season it’s been Hazard who has stepped up and pushed us over the line, and it looks like he managed to get us back to the top European competition.