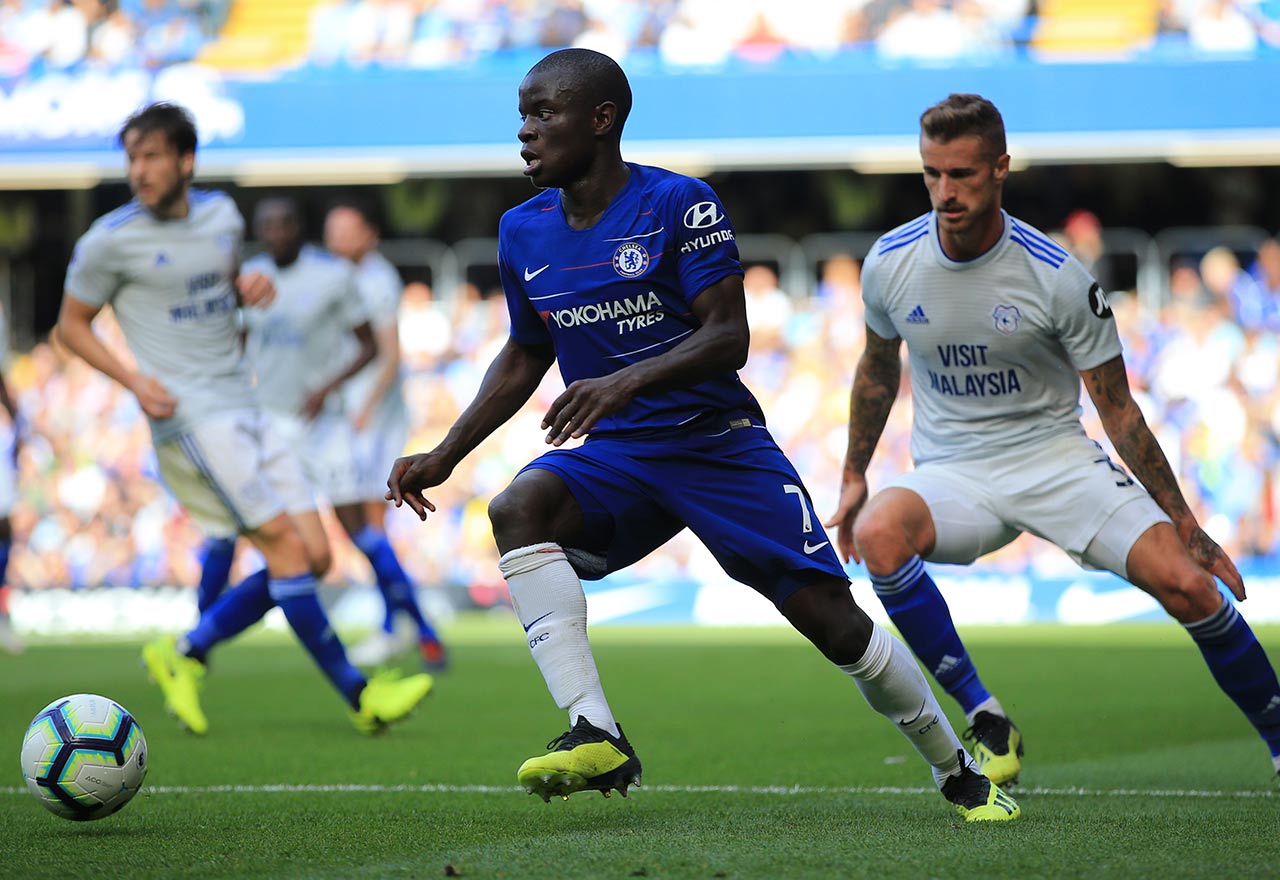 In Antonio Conte’s first season, it was N’Golo Kante against Man U that made the difference.

The French midfielder scored a superb goal in the early season rout of United that ended up getting Chelsea into gear for a title win under the Italian coach.

This time around, things aren’t looking so good. We play United in little over a week, and his fitness problems have so far restricted him from playing any preseason minutes. We all know he’s a warrior, but there still looks to be slim to no chance of him making the bench against the Red Devils, let alone starting.

No matter how vital he was that day, in one of his first home games as a Blue, we can still survive without him. Jorginho and Mateo Kovacic have been playing well as the deep lying midfielders, and ahead of them both Mason Mount and Ross Barkley have been excelling in the more advanced role.

Kante is a loss for any team, but we are well equipped to deal with his absence at the moment. Central midfield is maybe our strongest part of the pitch at the moment, and even without the truly world class dynamo at the heart of our team, Frank Lampard will be confident that we can beat this unreliable Man United team.

Predicted line up vs. Red Bull Salzburg – Lampard set to test his Man United eleven
Why last season’s Chelsea regular could miss out in the double pivot