Talk Chelsea
Home Opinions Why Frank Lampard should do anything to get these two midfielders in... 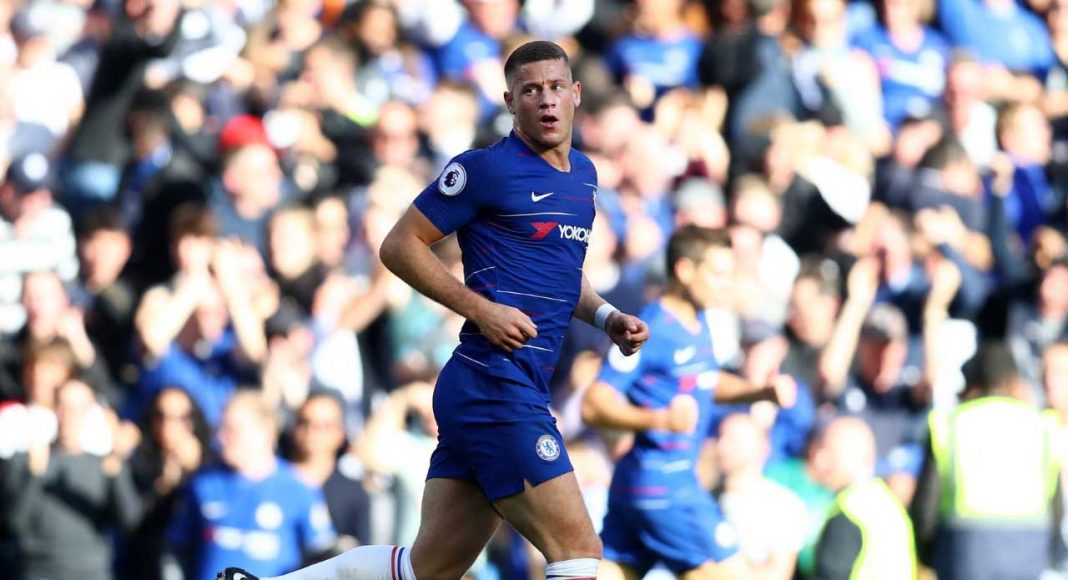 Frank Lampard has a headache, but it’s the only type of pain that he would actually want to have.

Despite having a transfer ban, he finds himself with an influx of in-form midfielders at his disposal. That’s not even including arguably the club’s best midfielder, Ruben Loftus-Cheek, who is out with a long term injury.

Lampard has been talking about this ‘problem’ facing him, and how he might be looking at ways of incorporating our best performers into the same line up.

Frank Lampard was asked about his starting line-up for Man Utd on the opening day… 👀#REACHE pic.twitter.com/QwaPAsMjr1

For me, it is absolutely essential that he gets Mason Mount and Ross Barkley in the same starting line up for Manchester United.

Not just because they have been our best performers in pre-season, they’re also the two players with the most attacking threat currently in our squad.

Willian has missed the majority of pre-season and might not be fit for Manchester United. Pedro is reliable and a threat, but for me isn’t a starter. Christian Pulisic is finding his feet and will need time before he’s at full power.

But until Callum Hudson-Odoi is back, we just have to use both Barkley and Mount in the same starting line up.

So how do we do that?

Well, we have two options. Stick with the 4-2-3-1 and use Mount wide on the left (which Lampard has briefly looked at). Or, play the 4-4-2 diamond that he has flirted with a number of times so far in pre-season.

Personally, I like elements about both, but the first option with Mount slightly wider cutting in on his dangerous right foot, is my preference.

Not only do I think Mount can do well there, having the deep double pivot has actually been looking really good, and suits Mateo Kovacic a lot better than asking him to be more advanced.

We have to use them both. They’re full of confidence, desire, energy and directness. They want to make something happen every time they get the ball, and both are a real attacking threat.

Start them both please, Frank!