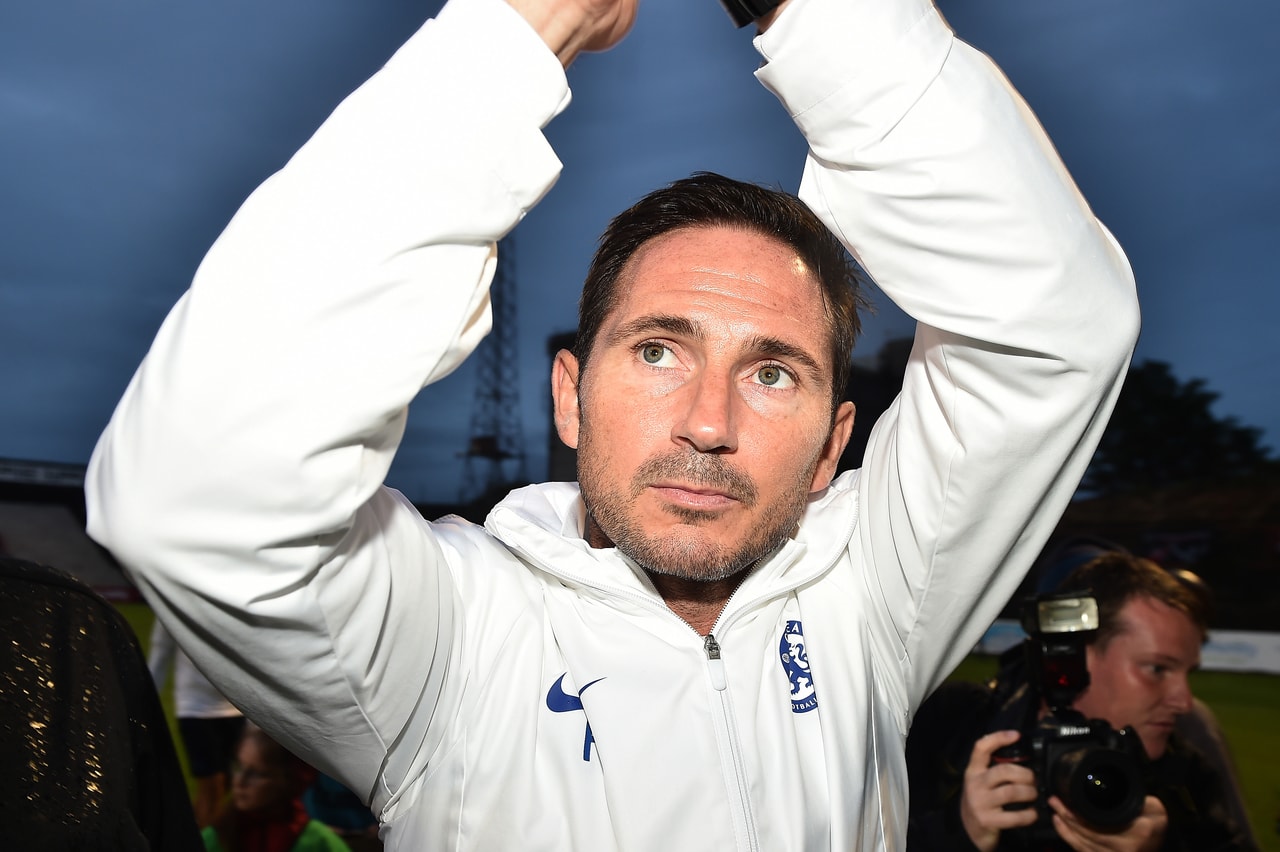 Michy Batshuayi scored Chelsea’s only goal of the game during our pre-season opener against Bohemians in Dublin. He needs to be our starting striker this term.

Batshuayi has threatened to break into the Chelsea starting eleven in the past, but neither Antonio Conte or Maurizio Sarri appeared to value what he had to offer.

A successful loan spell at Borussia Dortmund suggested that the time could be right for the Belgian to return and establish himself as the club’s starting striker.

However, he hasn’t been given the opportunity to do so thus far. No manager has placed any sort of the level of faith required to receive a positive response from Michy.

Times are changing under Lamps Frank Lampard may not have the managerial experience that his top six counterparts posses, but he could be the perfect manager to help Batshuayi fulfil his potential.

Lampard gave more minutes to players under the age of 21 than any other manager in the Championship last season, which proves his willingness to utilise them.

While Batshuayi does not fall into that age bracket, he finds himself in a similar situation as many of the players who are coming through the academy or returning from loan.

All he needs is to be given a chance to show what he can do. No manager before has been willing, but something tells us that Lampard’s arrival could be the making of him.