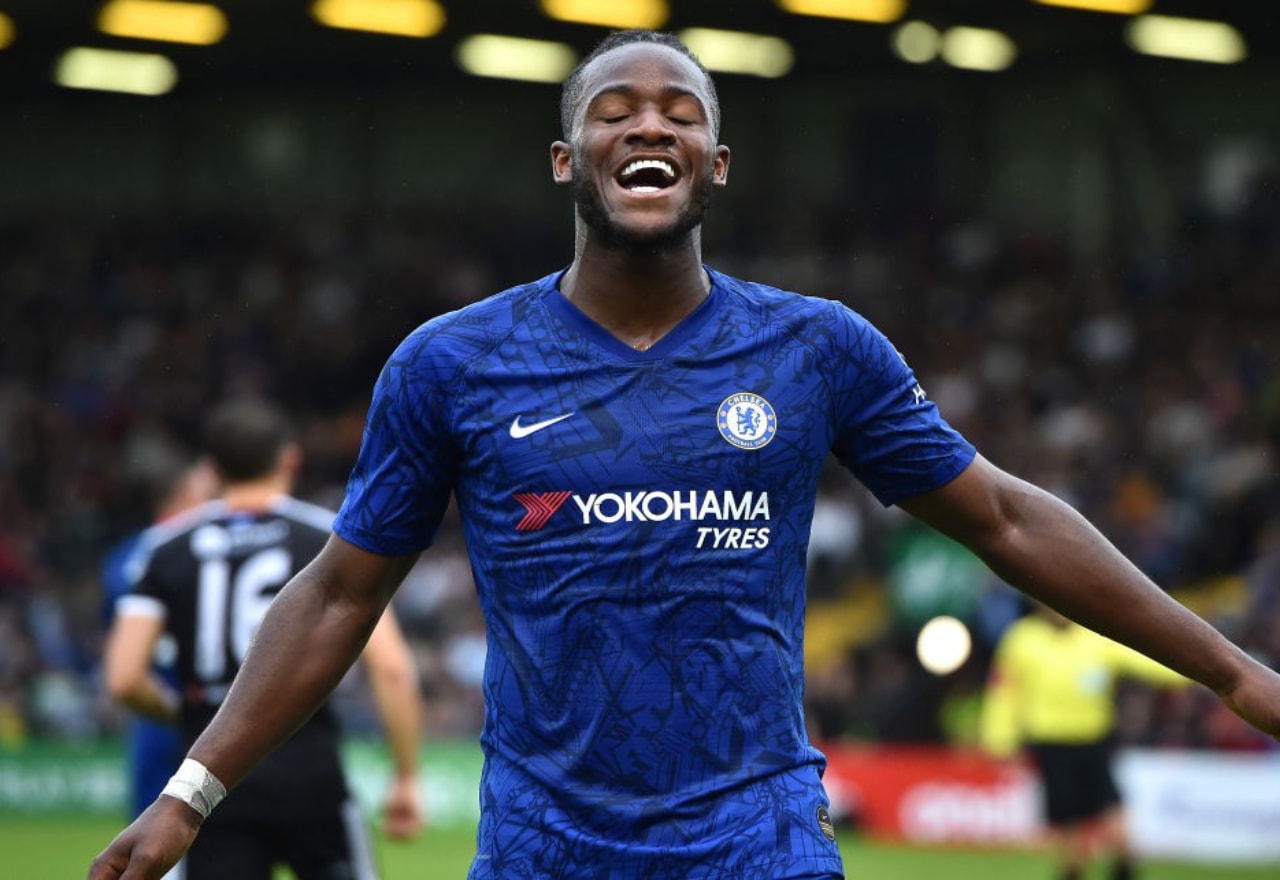 Chelsea fans would be wrong to entertain the notion that they would be proven wrong if Michy Batshuayi were to be a success this coming campaign.

Batshuayi has polarised opinion among Chelsea supporters, with his pre-season performances leading to some suggestions that the doubters could be proven wrong…

I hope Batshuayi grabs the chance and prove everybody wrong https://t.co/88UfzjiRnF Following a successful end of season stint at Borussia Dortmund, Batshuayi found the back of the net just three times in 23 appearances for Valencia.

This is after previously struggling to convince both Antonio Conte and Maurizio Sarri that he was worthy of a spot in the Chelsea first-team squad.

While Batshuayi had consistently found the net in his career prior to the Valencia loan, there were clear technical deficiencies which could not go unnoticed.

The Belgian had not performed to a sufficient level which could eradicate all concerns over whether he was Chelsea quality – which is why nobody can be proven wrong in this instance.

If Batshuayi goes on to be a success this coming campaign, it will only be because he has reached a higher performance level than he has prior, which is not something which ought to be held against the fans.

Our concerns over the Batsman were well and truly justified, and while we are absolutely hoping he can be the man to lead our line this term, if he does, it can’t be held against us. 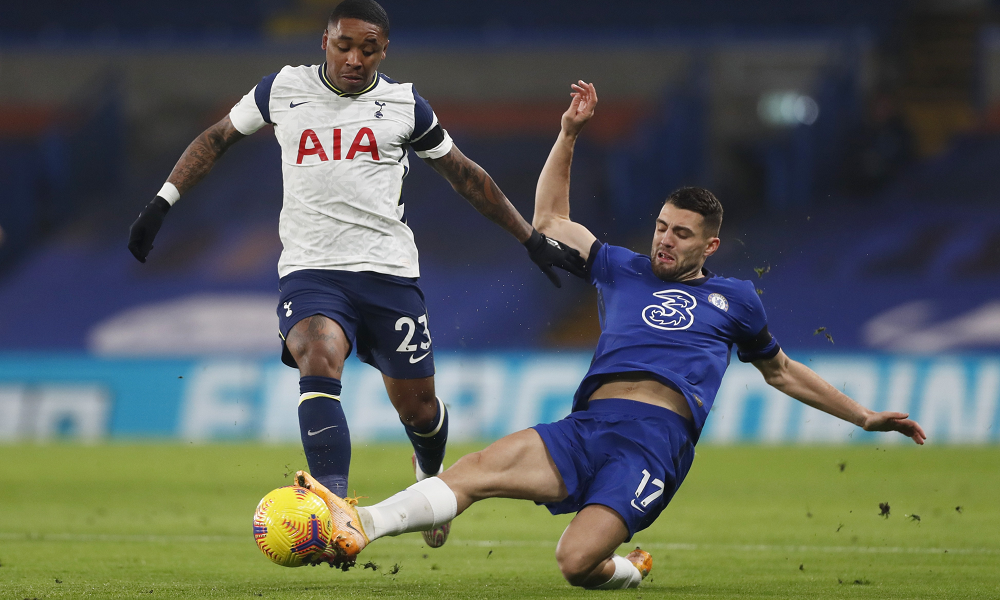 As if by magic, Chelsea have re-birthed the folk tale of the goal-scoring midfielder
Predicted line up vs. Red Bull Salzburg – Lampard set to test his Man United eleven