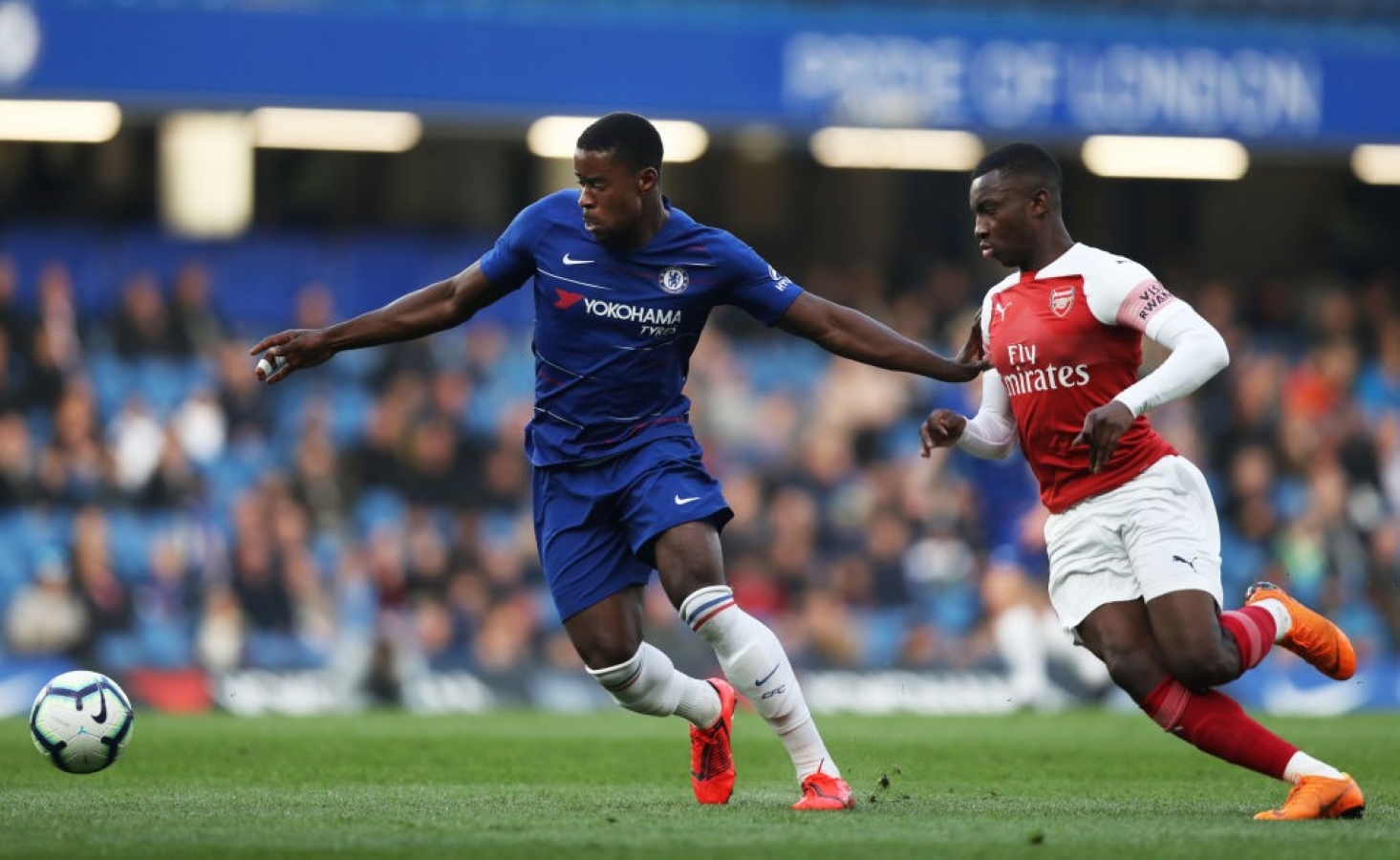 If you haven’t already, you need to take note of the name Marc Guehi.

It’s easy at Chelsea to get lost in the abundance of young talents coming through the academy ranks, and its also easy to start over-hyping some of them too soon.

19-year old defender Marc Guehi, is certainly one of those.

Chelsea have just concluded one of their best bits of business of the summer, by getting him to sign a new contract with us until 2022, officially confirmed by Chelsea.

We have sealed some new contracts of some top young players this summer, but there is always that risk they might prefer to join another club in search of first team football.

Guehi decided against that and signed the deal, and will continue to captain the under-23 squad this season.

He cited Frank Lampard as one of the key reasons in signing the deal, saying “Seeing how Frank Lampard has given the younger boys chances is really inspiring for me and gives me that motivation to push even more.”

This sentence says everything you need to know about Chelsea as a club right now under Frank Lampard, it’s exciting times.

Further proof of his talent, Guehi has also just jumped up two age groups at international level, being called up for the latest England under-21 squad. Again, says it all.

He has all the key assets to be a top defender. He is fast, powerful, dominant in the air, great on the ball, good passer long and short range, and is a leader. He is excellent at all of this already, and will only get better.