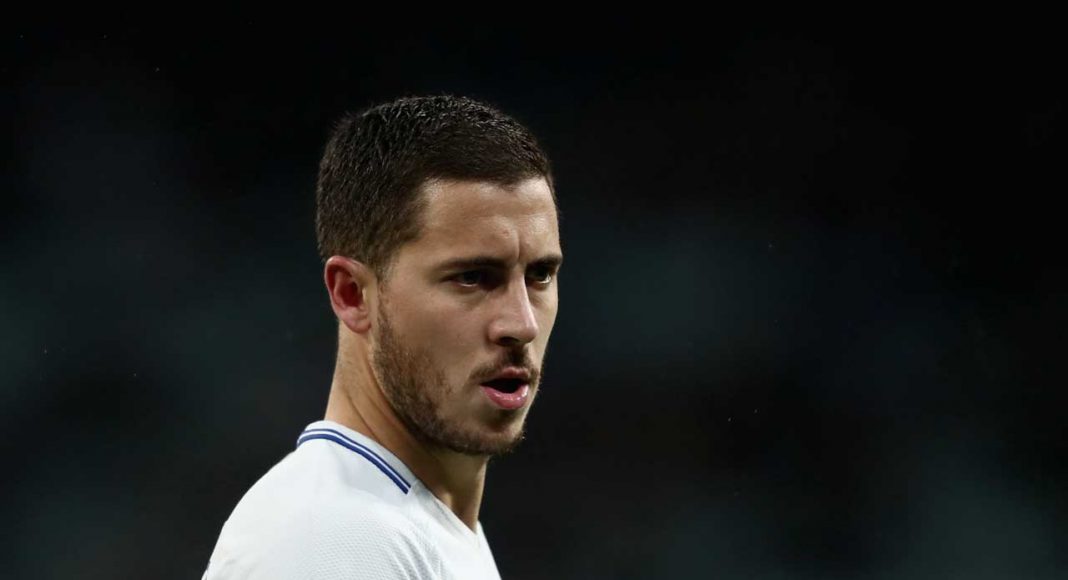 France Football revealed on their Twitter account on Thursday afternoon that the Belgium international had been voted into 19th place for the 2017 Ballon D’Or. No, we’re not joking – nineteenth.

On current form Hazard is comfortably one of the top five players in the world. Not only has he been in stunning form since Antonio Conte opted to shift him into a central position this term, but he also played a starring role in our Premier League title triumph last time around.

N’Golo Kante received the majority of the media adulation, and he was phenomenal throughout the course of the campaign. However, Hazard stepped up time and time again when his side needed him the most and dragged us over the line – just as he did in 2014/15.

It does not appear as though his counterparts in the football world were taking any notice of what Hazard did for us last term, as has been reflected in his bizarre ranking.

Chelsea fans are NOT happy. Here’s how some of the Blues faithful, and even rival fans, reacted on Twitter to the news.

Hate how much bias there is towards Barca/Madrid players. If Hazard belonged to any of these clubs he’d make top 5 minimum and that’s a fact

Eden Hazard is the 19th best footballer in the world, according to Balon D’or… stop the world, I’m getting off.

What an absolute disgrace, he’s 100% top 3 in the world. Complete biased system. https://t.co/BH65xHPhRr

Apparently 18 players have been better than the man who was the main reason why Chelsea won the title this year https://t.co/EHftZePzyo

18 footballers better than Hazard? Seriously need to know who runs this stuff.

You people don’t understand football, Eden Hazard is top 7 at his worst and top 2 at his best https://t.co/tlbIrh50me

This is disgusting to be honest. Find it hard to name 5 better footballers than Hazard let alone 18. Griezmann will be ranked higher uno. https://t.co/uSmHaG8LAK

I wonder how Mbampe (8th position) is rated above Hazard (19th position)… ds should be d joke of d season..

It’s obvious that FIFA are not giving this according to ur performance. They are giving it to worthy players, come on…. Eden deserve top 3 or 5

Previous articleFormer Blue urges Chelsea to tie talisman down to contract extension as soon as possible
Next articleBallon D’Or 2017: Chelsea midfielder voted into 8th place in rankings for prestigious honour