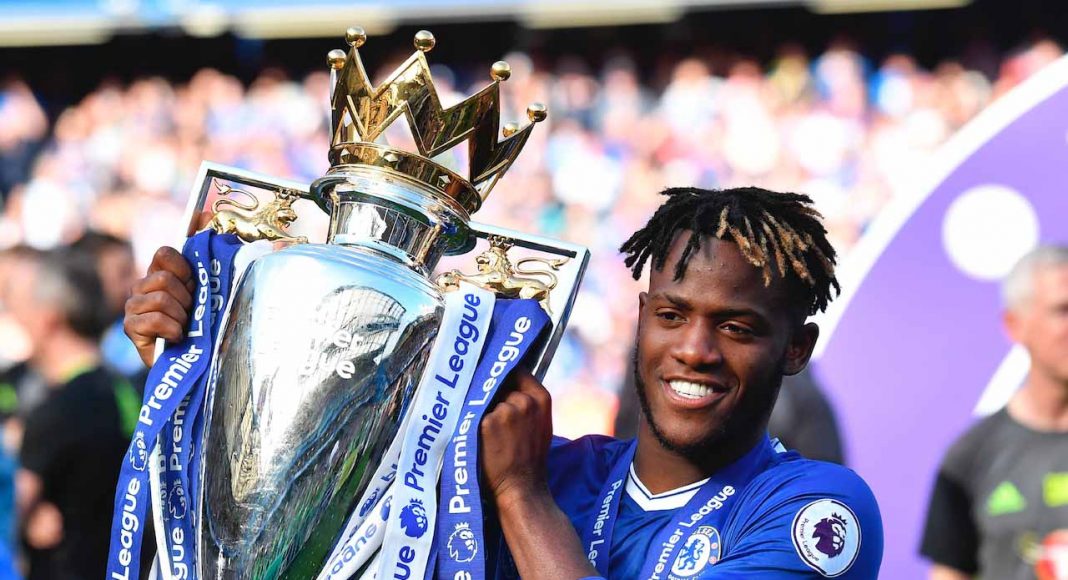 Michy Batshuayi has once again proven that he is the king of social media by destroying a poor Chelsea fan with a classic joke about his mother.

We often see him complaining about his FIFA rating or sharing pictures of his odd fashion sense. Batshuayi has earned a reputation of being somewhat of a jokester online, earning himself a cult following among Chelsea fans, despite not really making an impact on the field of play.

The Belgian striker used Twitter to his advantage once again on Thursday – and it’s absolutely hilarious, if slightly immature.

Twitter account TheChelseaDaily tweeted a report that Batshuayi was telling teammates that he was gay. The report was, of course, unfounded and untrue.

Batshuayi was clearly not happy with this fake report and proceeded to absolutely destroy this Chelsea fan. He is treading a fine line here, but regardless – it’s brilliant once again from the Twitter king.