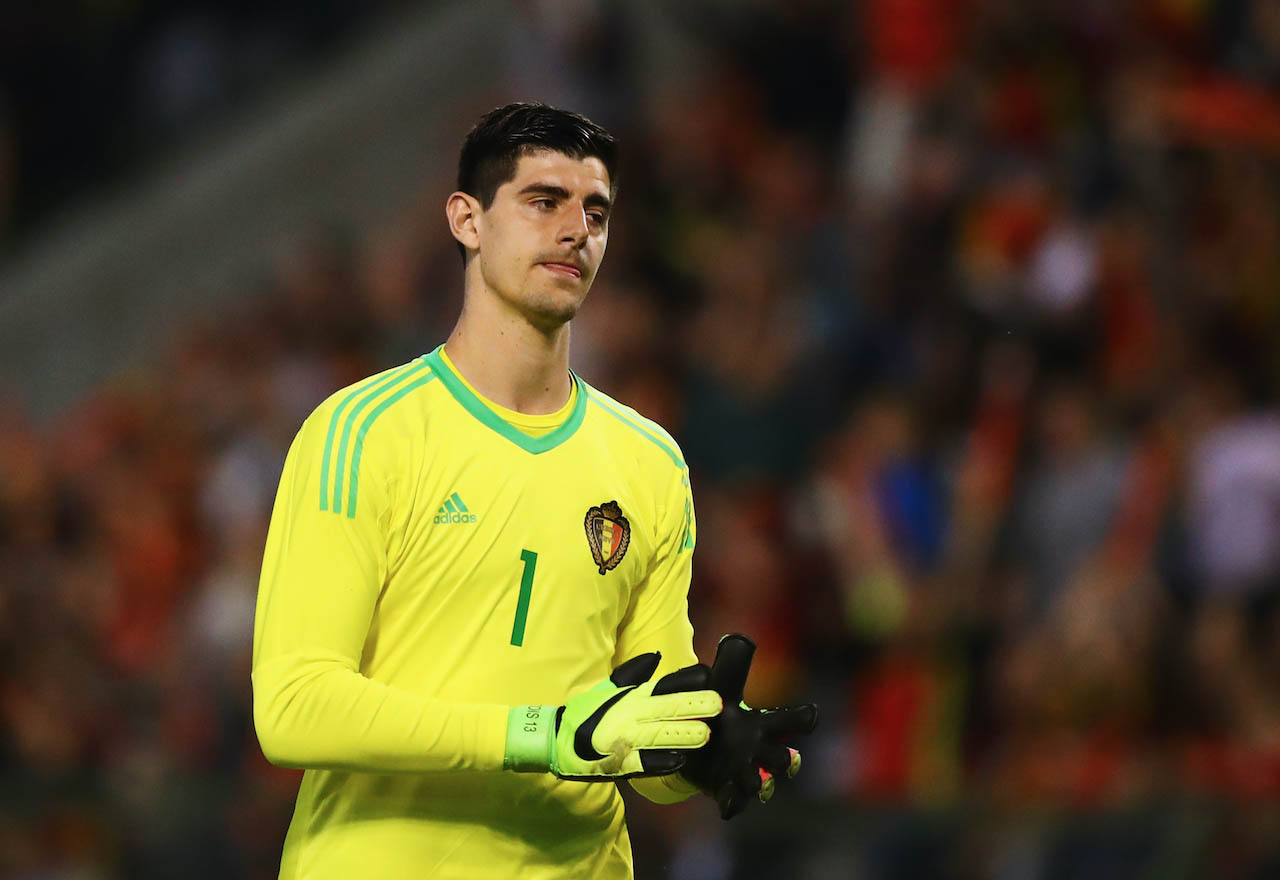 Alvaro Morata may have got his wish after suggesting that Chelsea sign Athletic Bilbao goalkeeper Kepa Arrizabalaga, the Express reports via Don Balon.

The Blues may have already lined up a replacement for Thibaut Courtois who is yet to put pen to paper on a new deal at the club.

Spanish news outlet Don Balon reported that Morata wanted to sign his countryman. However, the Chelsea target ignored rumours of him leaving the La Liga club.

“I am a player of Athletic and the national team, and there’s little else I can say.”

Who is Kepa Arrizabalaga? Athletic Club goalkeeper Kepe Arrizabalaga is a wanted by many clubs including Chelsea.

At just 23, Arrizabalaga has been seen as a back-up option by Real Madrid who continues to be linked with David De Gea.

Being brought up in the Basque Country, the goalkeeper came through Athletic Bilbao’s youth ranks.

Last season, Arrizabalaga showed his promise for his club, earning his debut for his national team in March.

The 11-time Champions League winners are also interested in Courtois meaning a goalkeeper merry-go-round may be on the cards.

Losing Courtois would be a massive blow even if we were to sign Kepa.