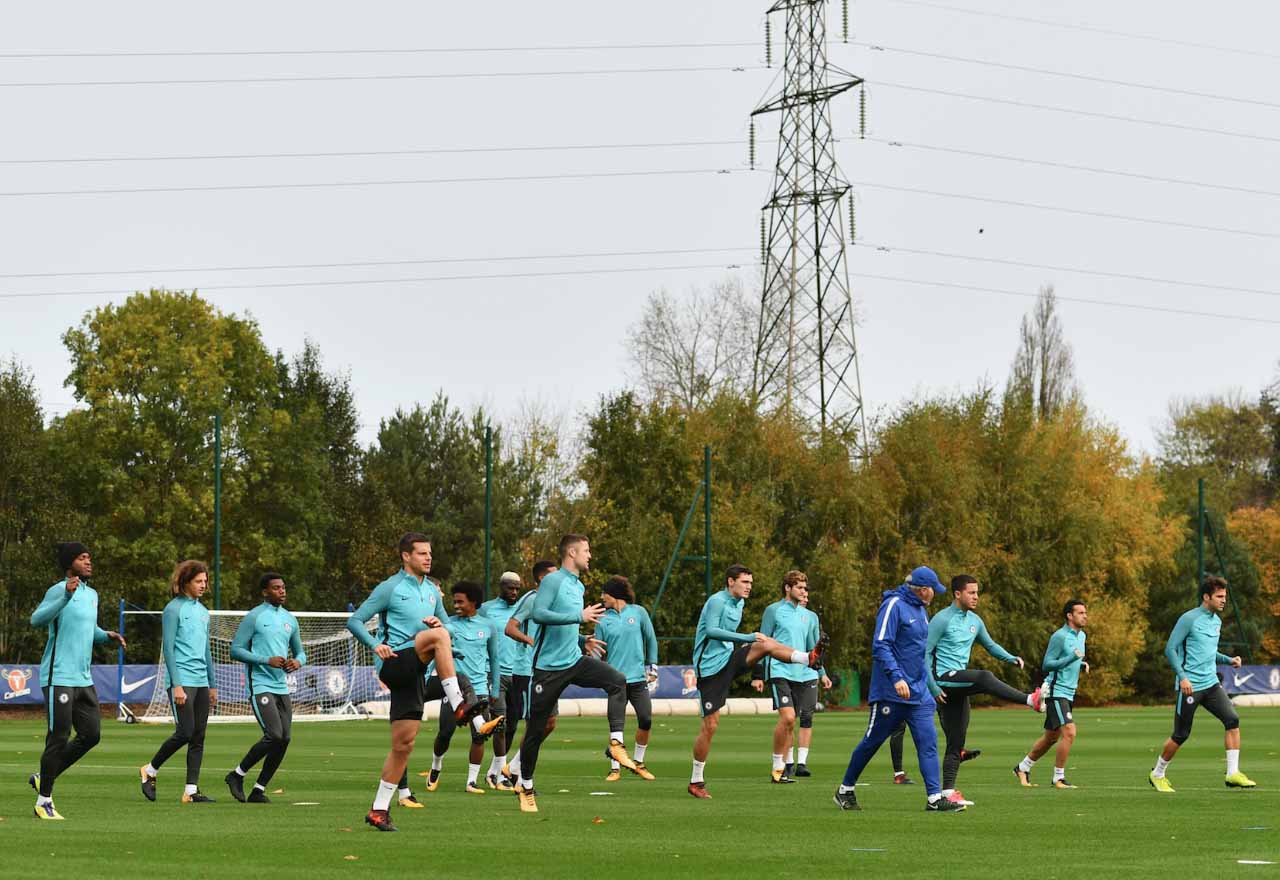 Former Chelsea midfielder Ramires is back at the club’s Cobham training ground, as he continues to recover from injury.

The Brazilian earned a kind of cult following during his time at Stamford Bridge. He was perhaps the least technically able Brazilian in football history, but had physical attributes comparable to N’Golo Kante.

He was immortalised at Chelsea thanks to THAT goal in the Camp Nou, and it look as though the club still have a place in their hearts for him.

Ramires posted the below photo on his Instagram story of his boots, geotagging Cobham as his location.

Ramires reveals he is back at Chelsea as they allow him to continue injury rehab at Cobham training ground https://t.co/GKIisw6P0m pic.twitter.com/LvOpkDtqkE