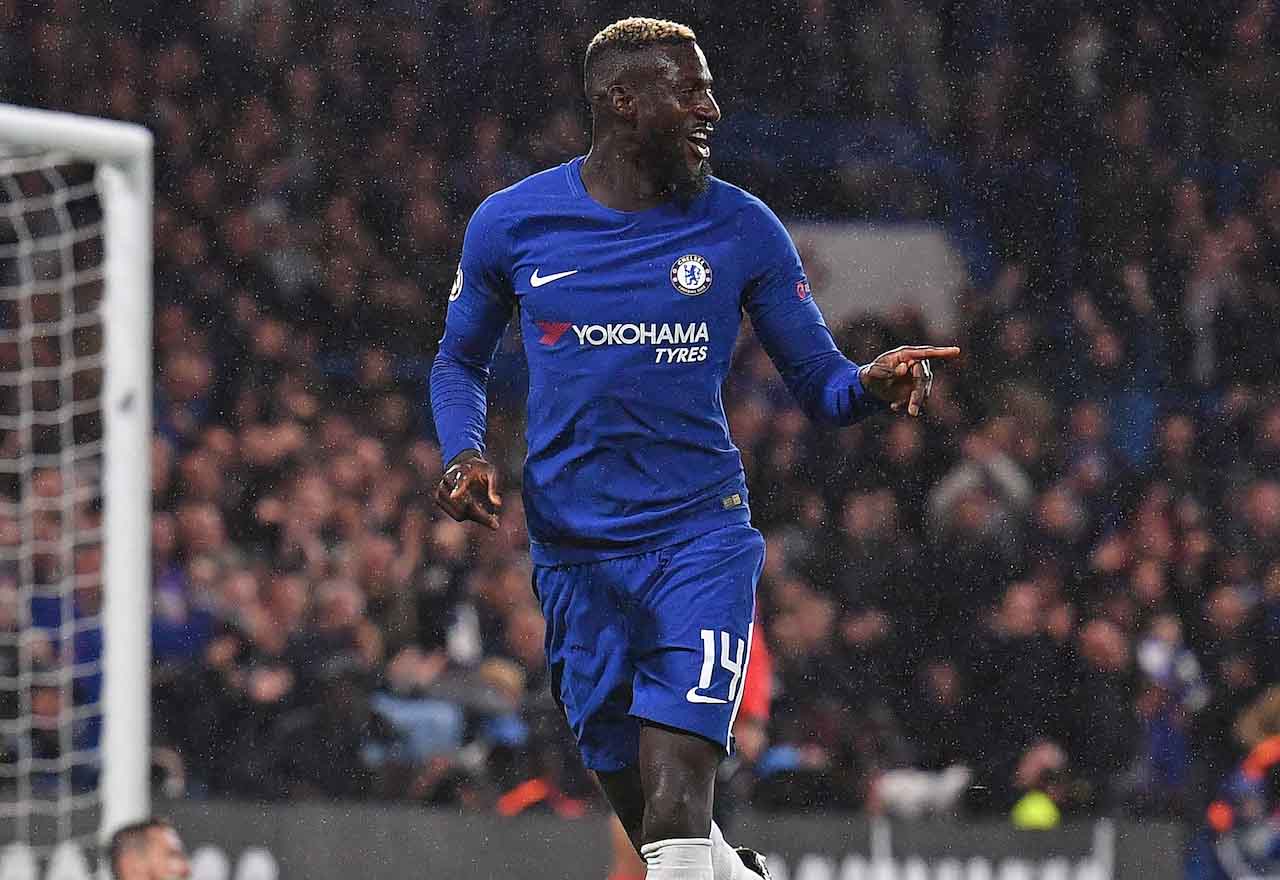 Tiemoue Bakayoko is making quite an impression early on in his Chelsea career.

When Nemanja Matic departed for Manchester United in the summer, there were questions asked as to whether it would leave a gaping hole in Antonio Conte’s midfield alongside N’Golo Kante. After all, the Serb was influential in two title triumphs during his time at Stamford Bridge, replacing him would not be a straightforward task. Or so we thought…

Bakayoko was phenomenal for AS Monaco last term, both domestically and in Europe. He has had no problem replicating those performances in the Premier League, either. It is still very much early days in his Chelsea career, but his talent is evident, we successfully replaced Matic before we even sold him.

The Frenchman has been dominant in the middle of the park, and these two stats provided by Squawka confirm it. There are distinct similarities in his playing style to Manchester City’s Yaya Toure!

Tiémoué Bakayoko in the Premier League this season:

Chelsea vs. Nottingham Forest – Stats suggest visitors need a miracle to progress in Carabao Cup
Chelsea goal-machine on track to break Premier League record that has stood since 1995