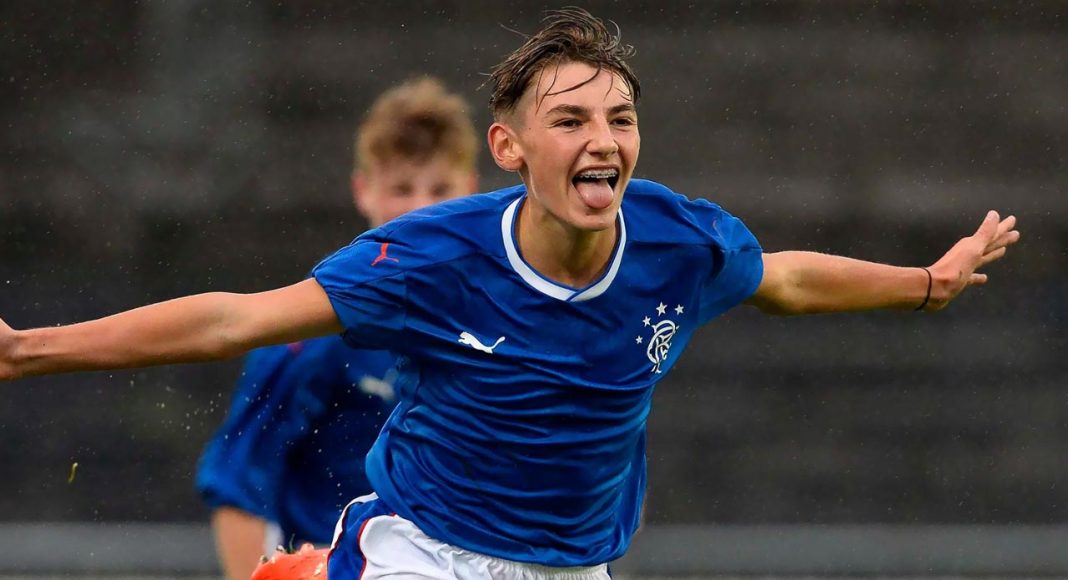 Billy Gilmour has confirmed on his Twitter account he has completed a move from Rangers to Chelsea and insists he is now looking to the future.

Chelsea won the race for the young Scottish youngster, who has now put pen to paper on a professional deal at the Blues.

Rangers were keen to keep hold of the 16-year-old and worked to convince him to stay at Ibrox but it wasn’t to be.

Gilmour can be seen taking to social media to post a series of photographs of the happy day along with his family who joined him for the contract signing.

great day signing for @ChelseaFC with the family, looking forward to the future⚽️💙🤙🏽 pic.twitter.com/PaV97UAlpw

“Great day signing for Chelsea with the family. Looking forward to the future.”

I have noticed you don’t monetize your site, don’t waste your
traffic, you can earn extra cash every month because you’ve got high quality
content. If you want to know how to make extra
$$$, search for: best adsense alternative Wrastain’s tools