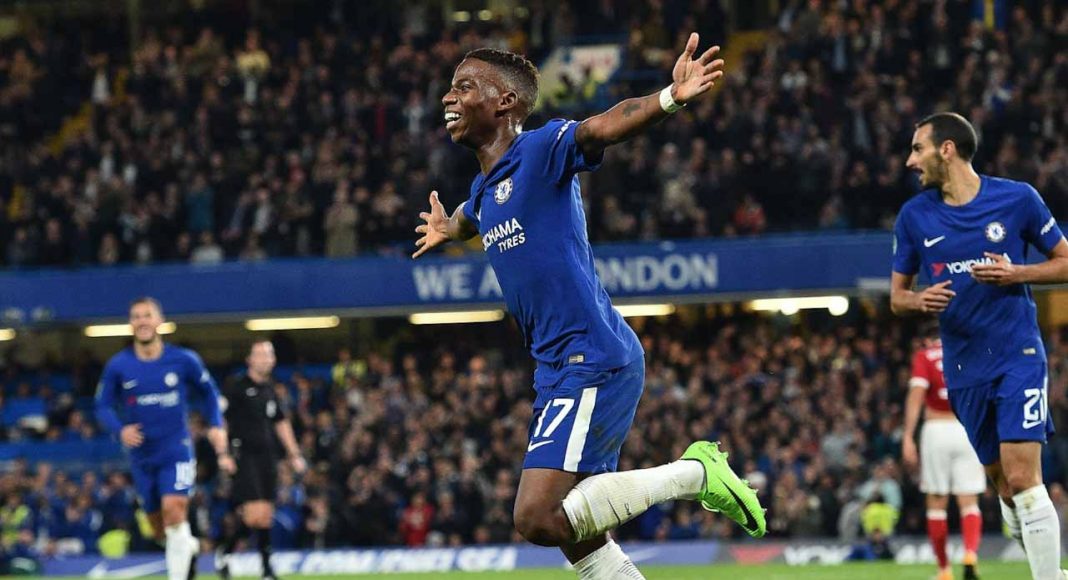 Chelsea starlet Charly Musonda wants to leave Stamford Bridge, and could be off to a direct Premier League rival, if Foot Mercato are to be believed.

Musonda fired a pretty blatant dig at manager Antonio Conte on Instagram last month, which the club were forced to respond to.

The situation appears to have deescalated, with Musonda being handed his second start in a Chelsea shirt against Everton in the Carabao Cup last week. He scored his first goal for the club during his first ever start.

However, if Foot Mercato’s report is accurate, we should not be buying into the facade that all is rosy at Stamford Bridge, for Musonda wants out.

The French outlet claim that he’s decided enough is enough and will not be extending his contract with the Premier League champions. They also mention that Arsenal are waiting in the wings to pounce. Now there’s a frightening thought…