At the end of last year we did an article on the possibility of Monaco’s Tiemoue Bakayoko joining Chelsea. Today it looks like this rumour could be about to come true according to leading Sky Sports journalist Guillem Balague.

Monaco's Bakayoko has agreed personal terms with Chelsea. Next step is for Chelsea to pay Monaco more than anybody else for the midfielder pic.twitter.com/XgbvJKvNPD

The french midfielder is said to have agreed personal terms with the blues over a summer move. His in favour of a to move to Stamford Bridge because there’s the guarantee of Champions League football next season.

Bakayoko has already turned down a new contract offered by Monaco and looks set for an exit, with Manchester United also keen to land him.

Only last week Bakayoko helped his Monaco side dump Manchester City out of the Champions League scoring the crucial third goal in the 3-1 win.

The success of Leonardo Jardim’s Monaco side has turned heads in the footballing world, it’s likely that a number of their standout performers will leave this summer, Bakayoko being the first.

Bakayoko replaced Manchester United’s injured Paul Pogba in the France squad this week and looks on course to earn his first cap for Les Bleus. Antionio Conte believes he can form a formidable partnership with fellow frenchman N’Golo Kante at the heart of his midfield. 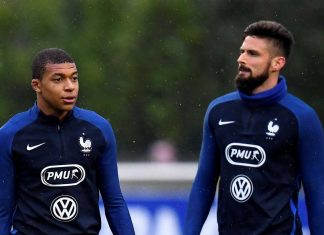 Which Chelsea youngster has Olivier Giroud compared to Kylian Mbappe? 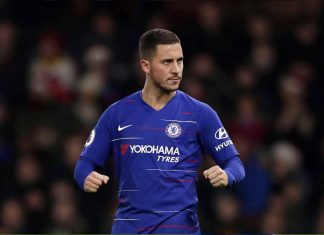 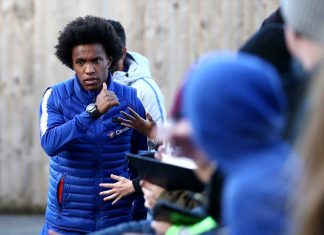 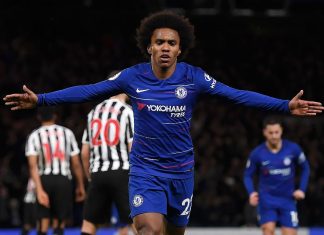