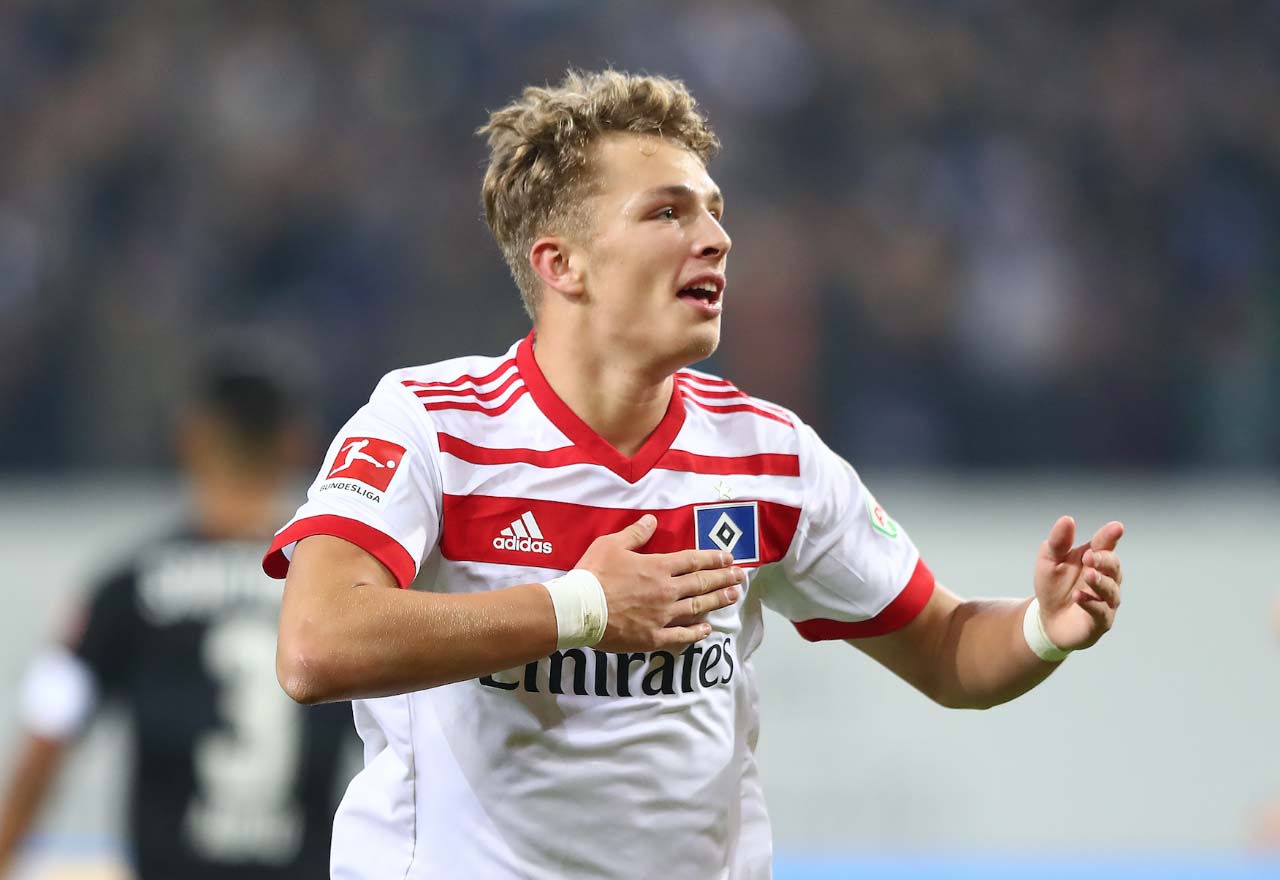 Antonio Conte has finally identified a striker he can acquire but not till next summer.

That’s according to the Metro, who cite German outlets SportsBild and Hamburg Morgenpost who believe there is interest from the champions in signing 17-year-old striker Jann-Fiete Arp.

The forward’s contract expires at the end of the season as Chelsea along with rivals Tottenham Hotspur and Arsenal are also linked with Arp in the report.

The Hamburg youngster made his debut for the Bundesliga side earlier this season and has already caught the eye of clubs in England.

This made him the first player born in the 21st century to play in Germany’s top flight.

However, the player’s agent Jurgen Milewski spoke to Hamburg Morgenpost confirming that his client is only focused on playing football.

“Just let him play, and in the end Fiete decides on his own what he wants and what he does not.”

Arp has scored two goals in the three appearances he has made for Hamburg so far this season.

How would Chelsea utilise the youngster?

It’s unlikely that the striker would come straight into the first team fold at the club.

Signing Arp would be a slap in the face to a player like Tammy Abraham who has shown the talent he has on loan with Swansea this season. Tammy Abraham is in the latest England squad for the friendlies against Germany and Brazil.

This is likely to be the case of us signing a player on the cheap or in this case a free transfer and loaning him out. This is done in the hope Arp can make himself known and either play for Chelsea if he’s sensational or boost his market value.

We’re sure Vitesse Arnhem fans would take more delight in Chelsea signing Arp than we would.