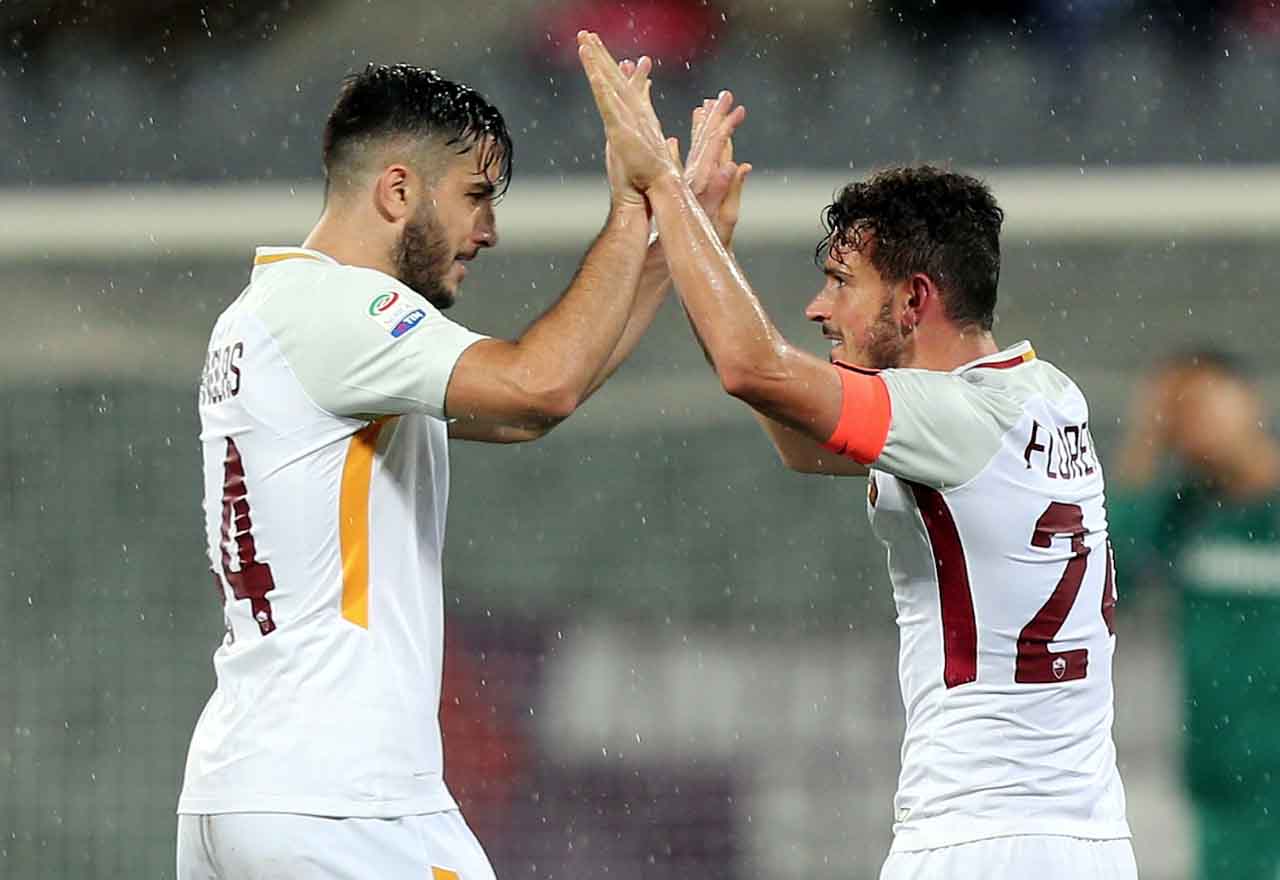 Reported Chelsea target Kostas Manolas is set to reject advances from any interested parties this summer in favour of remaining with AS Roma.

This is not the first time that Manolas has broken hearts in recent months. The Greek international scored an 82nd minute goal against Barcelona to knock the La Liga heavyweights out of the Champions League.

He’s not best known for finding the back of the net, rather his combative defensive style. His good performances at the back at the Stadio Olimpico appear to have attracted interest from elsewhere.

According to Calciomercato, both Chelsea and Inter Milan are interested in signing Manolas this summer. The player is thought to have a €36M release clause in his AS Roma contract.

However, it’s believed that he has no interest in departing this summer and will not push to leave the club, even if his release clause is paid in full.

Chelsea in talks with Serie A side over attacking midfielder
BREAKING: Chelsea reject mammoth bid from Barcelona for winger