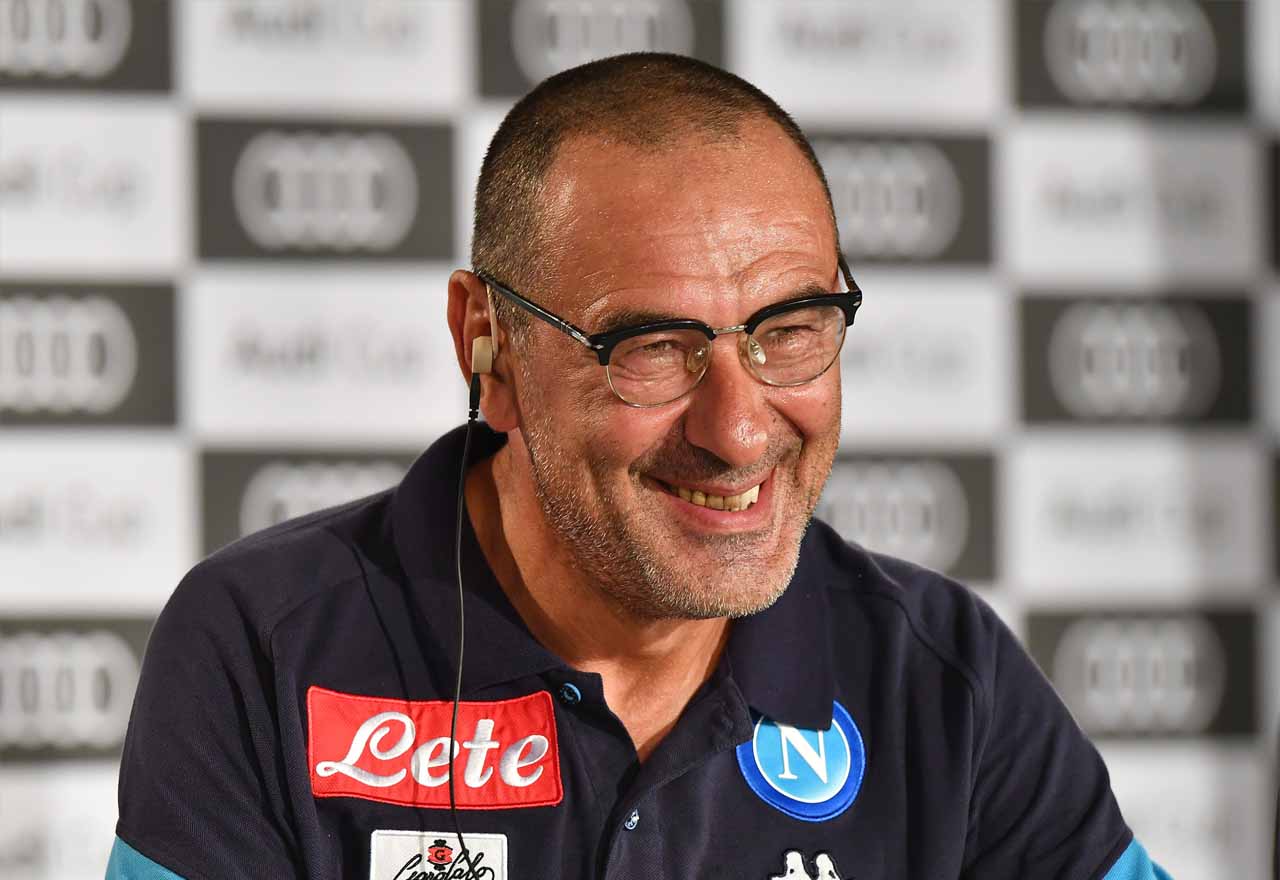 Chelsea and Juventus could meet in the middle on their respective valuations of centre-back Daniele Rugani.

That’s according to Corriere dello Sport, who report that Chelsea are prepared to offer €30M in exchange for the Italian this summer.

Rugani worked alongside Chelsea target Maurizio Sarri during their time at Serie A outfit Empoli. The pair could be set to reunite this summer at Stamford Bridge.

Corriere dello Sport believe that Juventus are looking for a figure nearer €40M for the 23-year-old. The Italian outlet believe that both sides are prepared to compromise.

A €35M agreement could be found between Chelsea and Juventus’ for the transfer of Rugani’s services.

Chelsea are in no dire need of a new centre-back, but if David Luiz does depart this summer, he will need to be replaced.

Additionally, Sarri may not see Cesar Azpilicueta as a suitable centre-back in an archetypal back-four, in which case we’d also need to look to the transfer market.