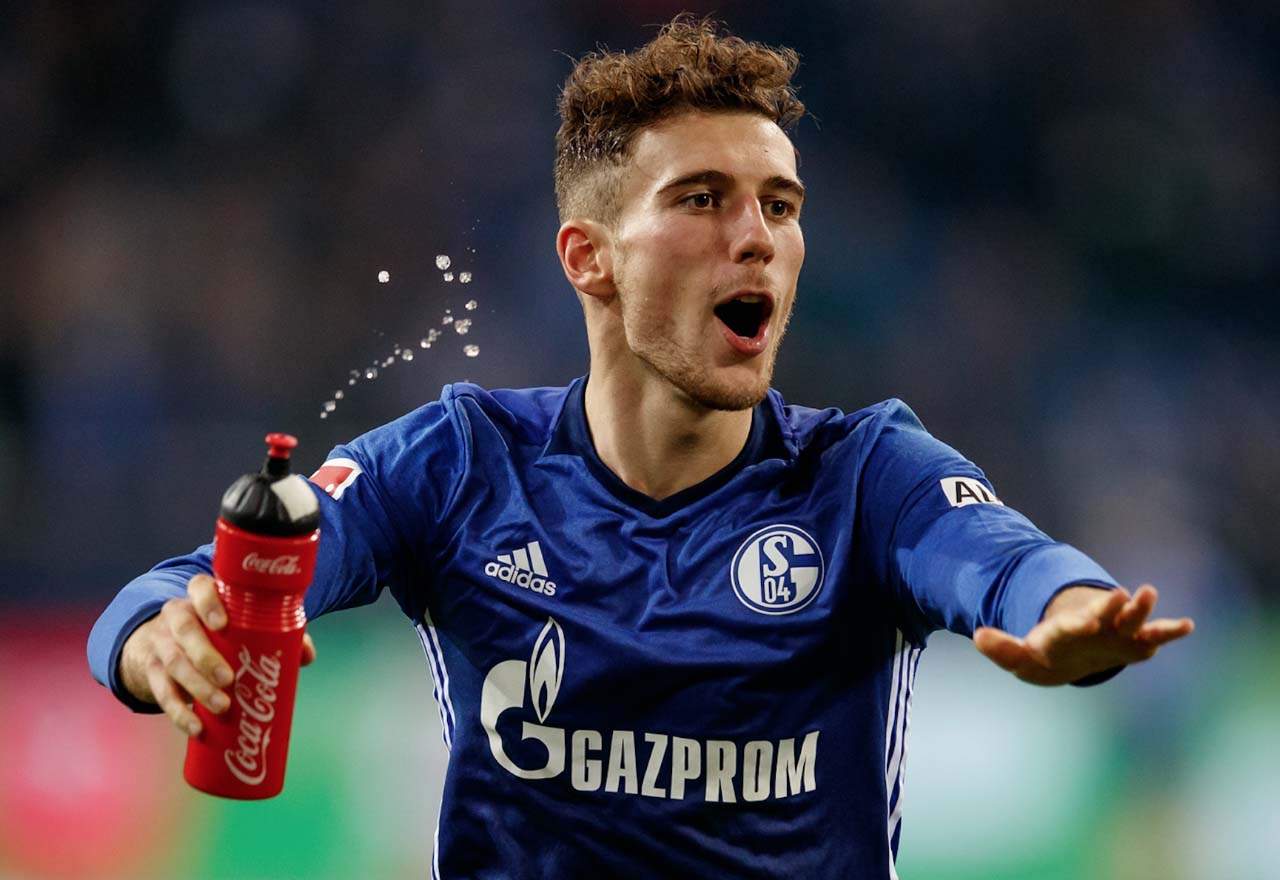 Chelsea appear to be leading the race to sign Schalke 04 midfielder Leon Goretzka alongside one of their Premier League counterparts.

According to Spanish outlet Sport, Goretzka has decided that he will be moving to England when his contract expires at the end of the season.

The Spanish outlet report that the German has already ruled out joining Barcelona, Real Madrid and Bayern Munich – leaving just two teams ahead at the front of the pack.

As per Sport, those two teams are Premier League champions Chelsea, and Liverpool.

Who is Leon Goretzka?

Goretzka graduated from the VfL Bochum academy in August 2012, making his professional debut against Dynamo Dresden. He was provided with a platform to showcase his talent at the Ruhrstadion, and wasted no time in doing so. Chelsea and Liverpool target Leon Goretzka during his time as a VfL Bochum player.

In the summer of 2013 he was snapped up by Schalke – and the rest is history. At the time of writing, Goretzka is considered one of the most accomplished central-midfielders in the Bundesliga, and his superb performances appear to be turning plenty of heads around Europe.