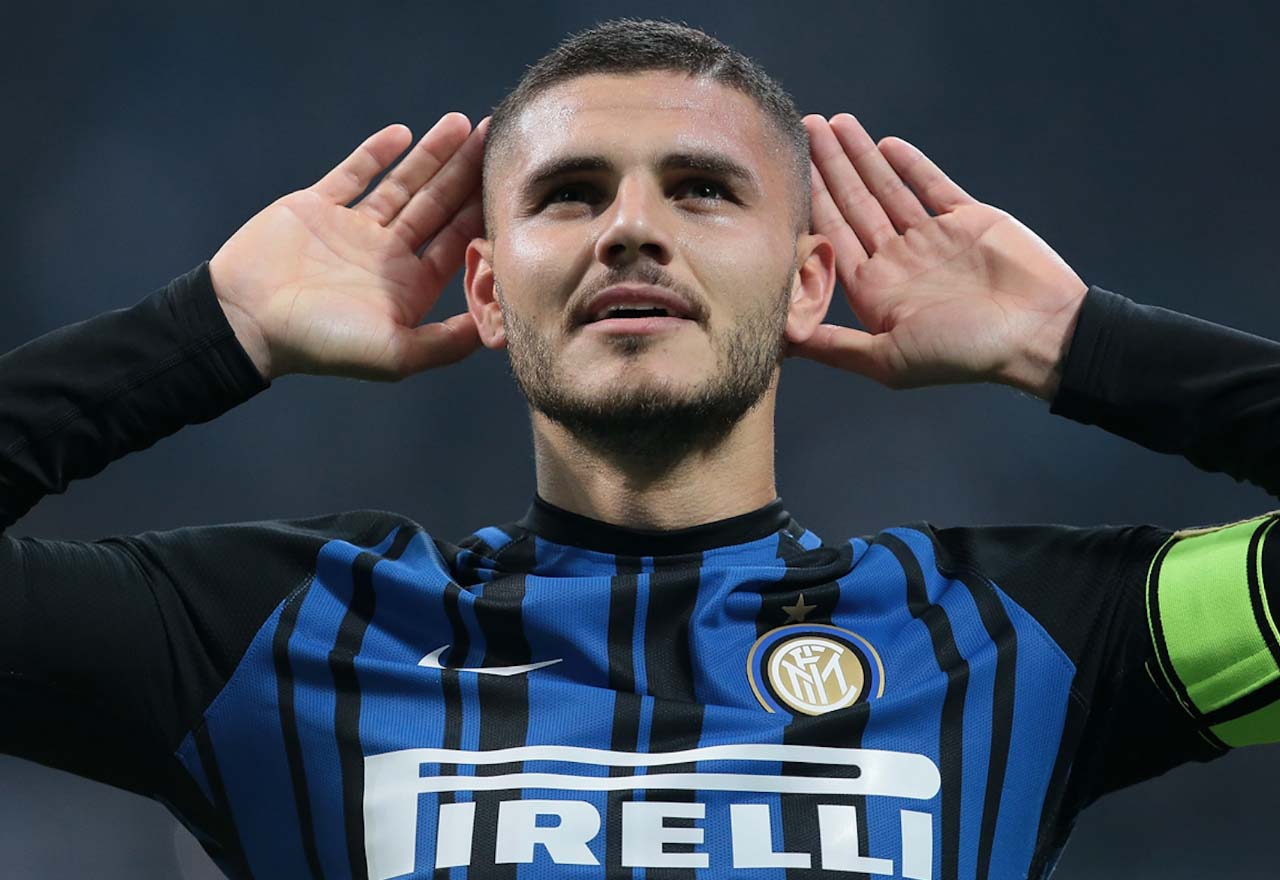 Antonio Conte appears to be keen on adding a new centre-forward to his ranks, and Chelsea are prepared to break the bank in order to appease the Italian.

That’s according to El Gol Digital, who report that the Premier League champions are interested in signing Inter Milan goal-machine Mauro Icardi. The report claims that Chelsea are prepared to pay €100M (£88M) in order to secure the Argentine’s signature, and we could be set to launch a big-money bid in the upcoming transfer window.

Who is Mauro Icardi?

For those unfamiliar with Icardi, he is currently in locked-horns with Lazio’s Ciro Immobile in their efforts to be Serie A’s hottest striker. Ciro Immobile and Mauro Icardi are spearheading the race to be Serie A top goalscorer.

Icardi has found the back of the net on 11 occasions in 10 league appearances so far this term, taking his Serie A tally up to 82 in 135 appearances for Inter. That’s impressive.

Whether or not Chelsea need a striker of Icardi’s calibre having recruited Alvaro Morata from Real Madrid in the summer, is up for debate. But what isn’t is Icardi’s quality – he is phenomenal, and would be a brilliant acquisition.