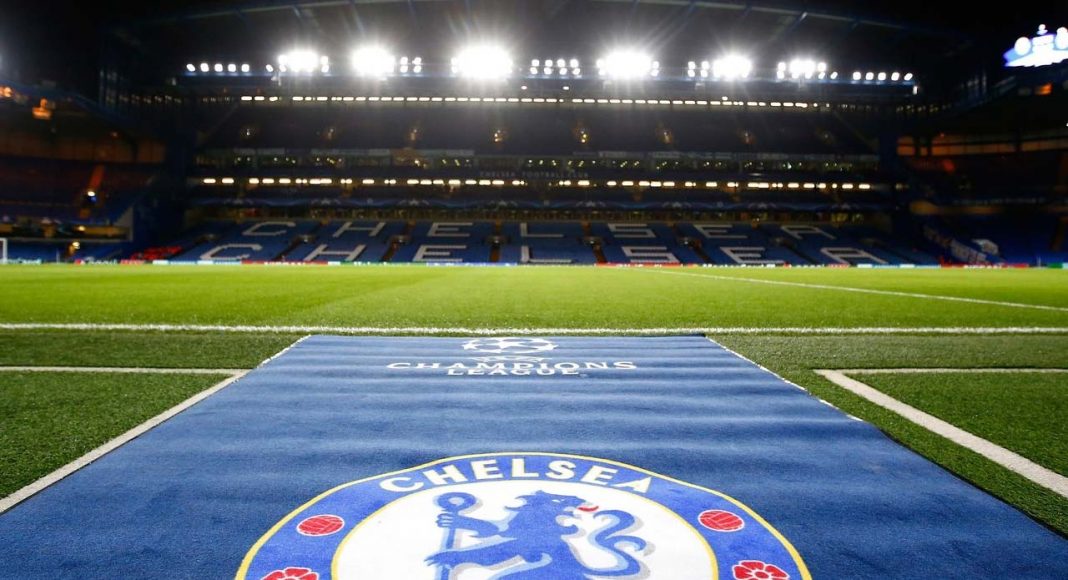 Chelsea have suffered a major setback in their plans to redevelop Stamford Bridge.

As the Independent reported back in January, the Premier League champions were granted permission for the redevelopment of the Bridge. The report claimed that the rebuild could cost the club an eye-watering £500M, as the club looked to increase the capacity to 60,000 – putting us on par with our competitive rivals.

However, the Daily Mail‘s latest report on the rebuild is concerning. The tabloid believe that it is now unlikely that we will be moving into the new stadium until 2024. We appear to have hit a major roadblock in the development, meaning the plans have been delayed considerably.

The Daily Mail do add, however, that the demolition of the surrounding area and renovation of Fulham Broadway should begin next year.

Building a new stadium was never going to be straightforward, but we didn’t imagine that it’d cause this much of a headache. The reality is that very few, if any, of the current crop of Chelsea players will still be at the club when we kick-off the new era.