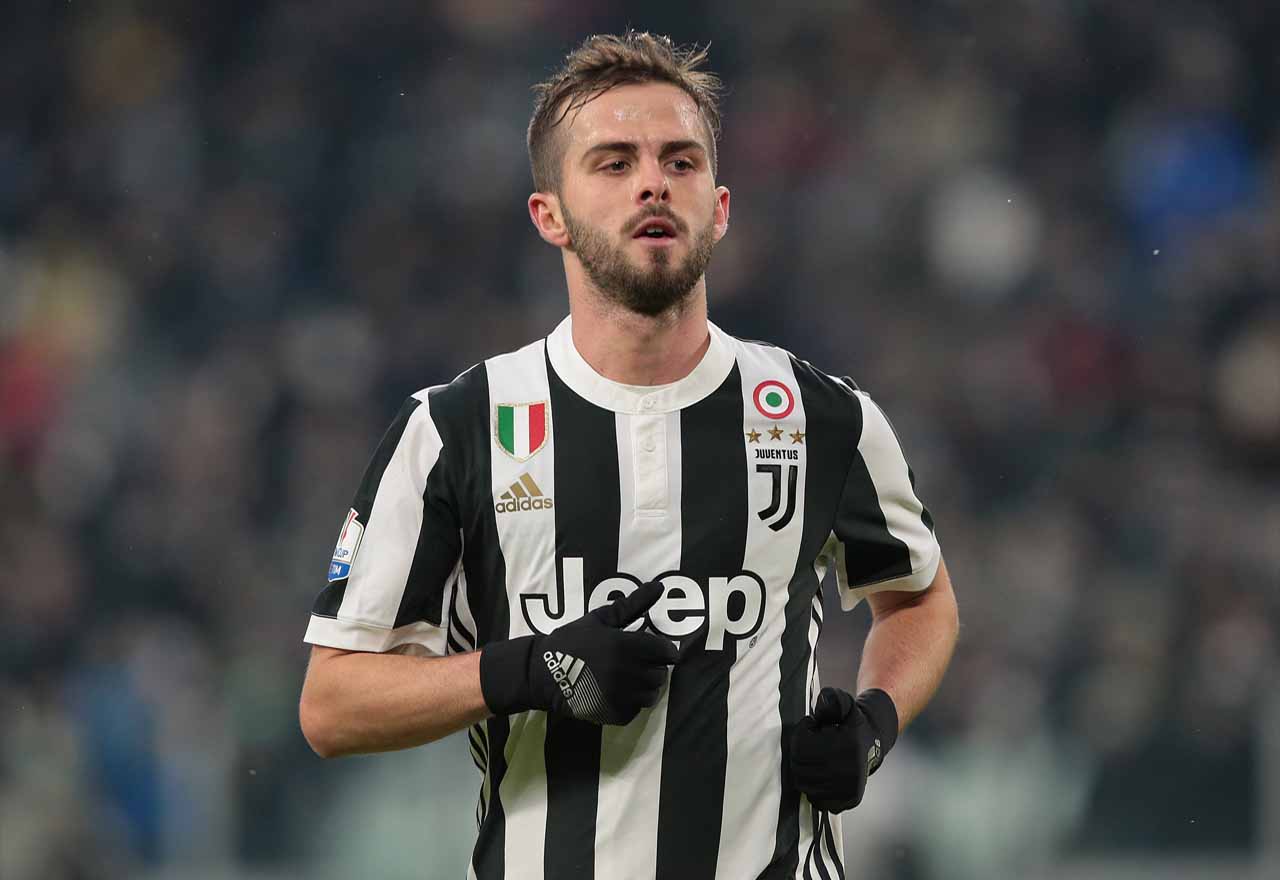 Juventus midfielder Miralem Pjanic has extended his contract with the Serie A champions, putting an end to speculation linking him with a move to Chelsea.

Pjanic had no reason to leave Juventus this summer. Following the arrival of Cristiano Ronaldo from Real Madrid, the Turin based side have a real shot of winning the Champions League for the first time since 1996.

The Bosnian was linked with both Manchester City and Chelsea. City’s interest would make sense. Pep Guardiola made no secret of his desire for a new midfielder. Pjanic would have completed the new-look Chelsea midfield. Though, Mateo Kovacic wasn’t a bad alternative.

The Premier League transfer window come to an end and neither side was able to prise him away from Juventus. He has now extended his contract until 2023, which will come as a surprise to noone.

The speculation linking him with both us and City was likely the work of his agent, hoping to get his client that little bit more cash in exchange for his ‘loyalty’. Either way, he’s going nowhere.