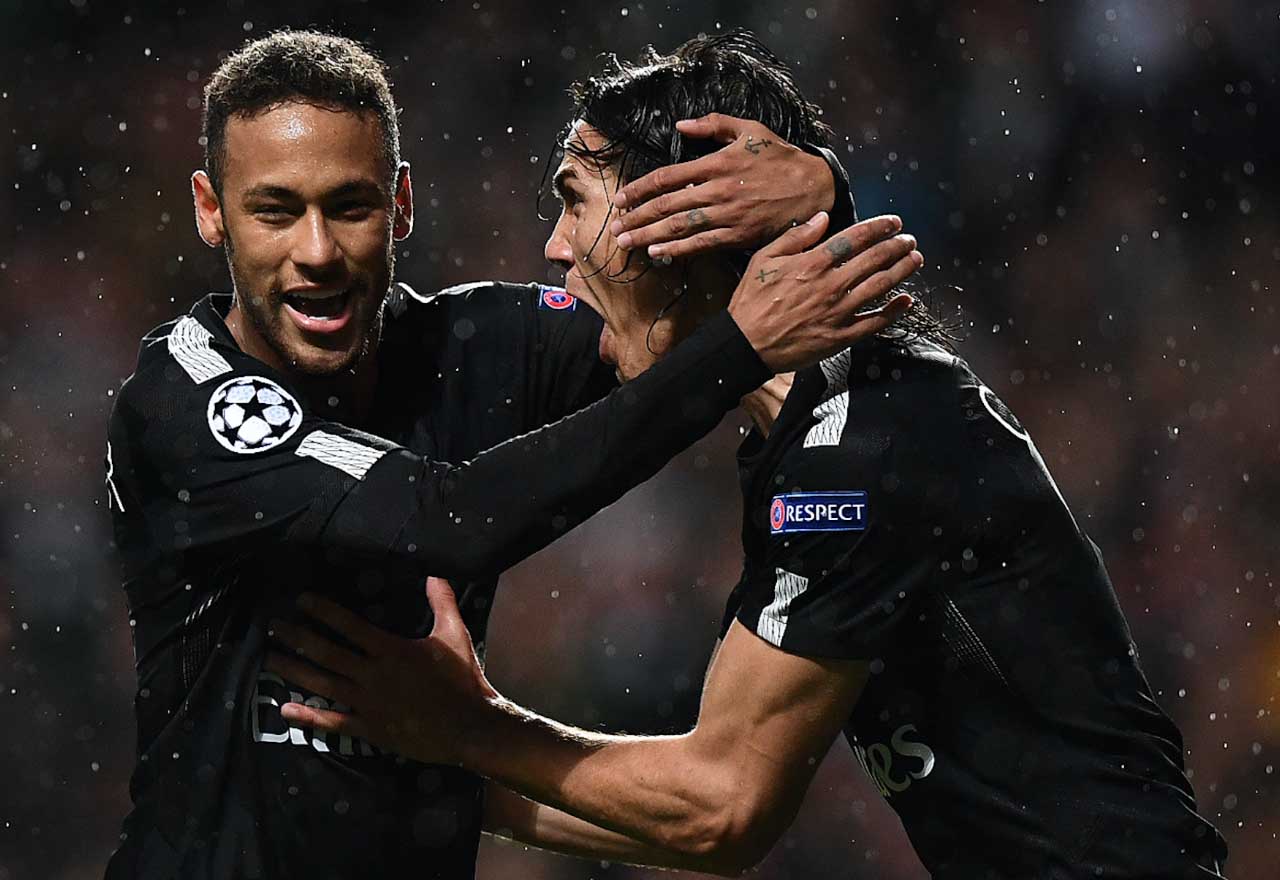 Edinson Cavani is a frustrated figure at Paris Saint-Germain and Chelsea are ready to offer the striker a way out of the club.

As per Le Parisien, the conflict between Cavani and Neymar has reached the boiling point as the Uruguayan wants to leave the French capital.

Neymar joined PSG for a world record transfer fee of £222m and his role in the squad has posed a threat to Cavani despite both players often featuring in the same team. The pair has been caught up in on-the-field dramas such as disagreements over who should take the Ligue 1 side’s penalties.

French newspaper Le Parisien reports that Cavani has become even disappointed with the club after being substituted in the second half of his team’s 2-1 defeat to Real Madrid.

PSG would be prepared to part ways with the 31-year-old at £53m as Chelsea and Manchester United have an eye on a potential deal, Metro reports.