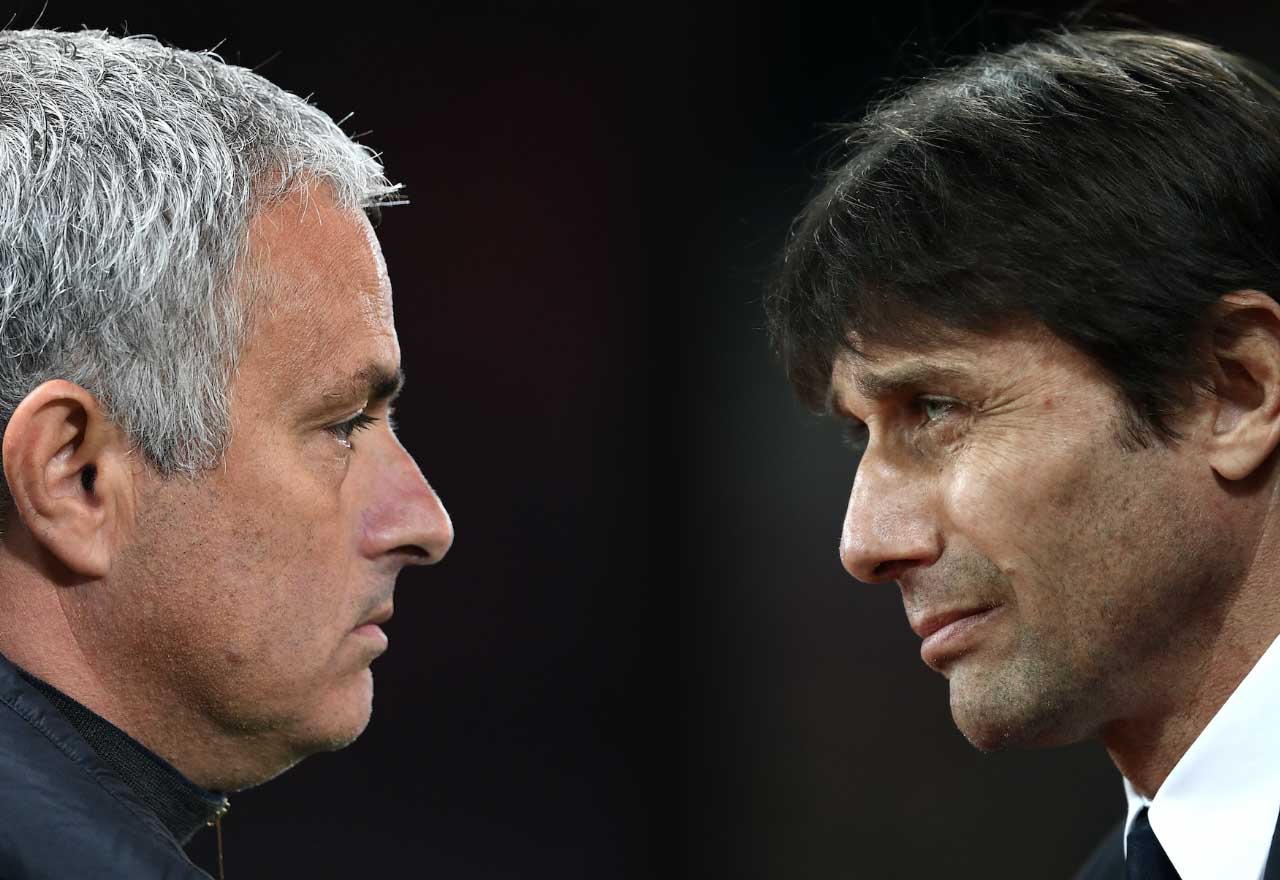 Chelsea have been given hope of landing Gremio youngster Arthur, according to Marca (via talkSPORT).

Chelsea are the reigning champions of England – but there is a dire need for reinforcements in the summer transfer window. Antonio Conte’s squad is considerably weaker than it was last season, largely due to the departures of key figures such as John Terry, Diego Costa and Nemanja Matic. He needs fresh faces in order to be competitive once again. It seems likely that, after the disappointing campaign that we have endured, Roman Abramovich will look to to the transfer market in order to help Conte take us back to the top once again.

As per talkSPORT, Gremio’s Arthur could be one player that we take a look at. It’s claimed that both ourselves and Manchester United are interested in signing the Brazilian, whose proposed move to Barcelona is believed to have collapsed. It’s believed that he could be available for somewhere in the region of £35M. Only time will tell if this move materialises.