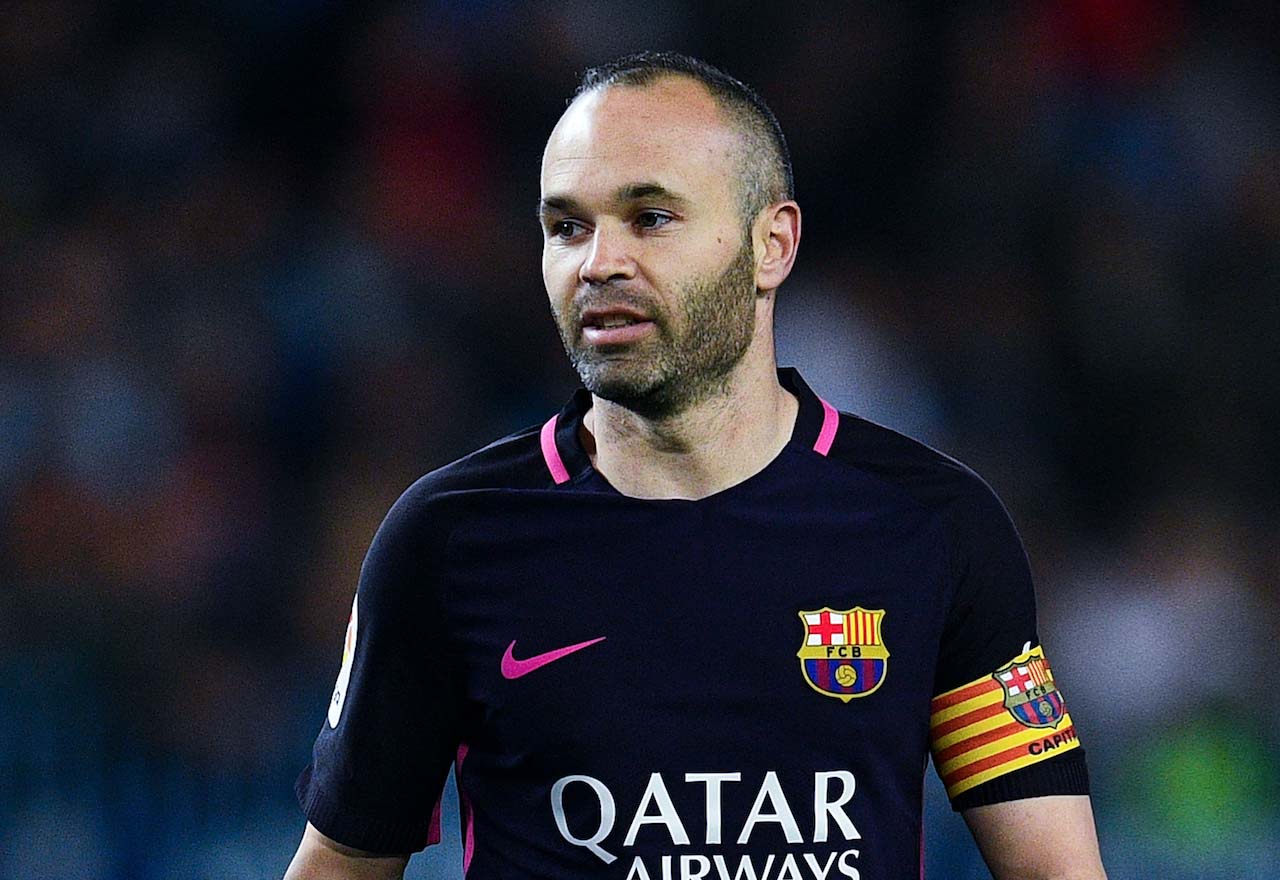 Arthur Melo is a wanted man as Barcelona have stepped up in the chase to sign the youngster who is also linked with Chelsea, Spanish news outlet Mundo Deportivo reports.

‘Arthur’ plays for Gremio and is hoping he can propel his team to the Copa Libertadores final next Wednesday in the second leg of the semi-final.

As per the Daily Mail, Chelsea have been scouting the player whilst rivals Manchester United and Atletico Madrid are keeping an eye on Arthur. Arthur Melo playing for Gremio who has been scouted by Chelsea.

Who is Arthur Melo?

At 21-years-old, Arthur is a central midfielder and has been compared with Barcelona great Andreas Iniesta.

This is high praise for the Brazilian, especially as he isn’t playing for a major European club at the moment.

Arthur’s technical ability’s would be welcome in Antonio Conte’s side. Whilst our midfield is mainly known for its energy and power, some creativity in this area would be great. Cesc Fabregas could be a great role model for Arthur if he joined the Champions.