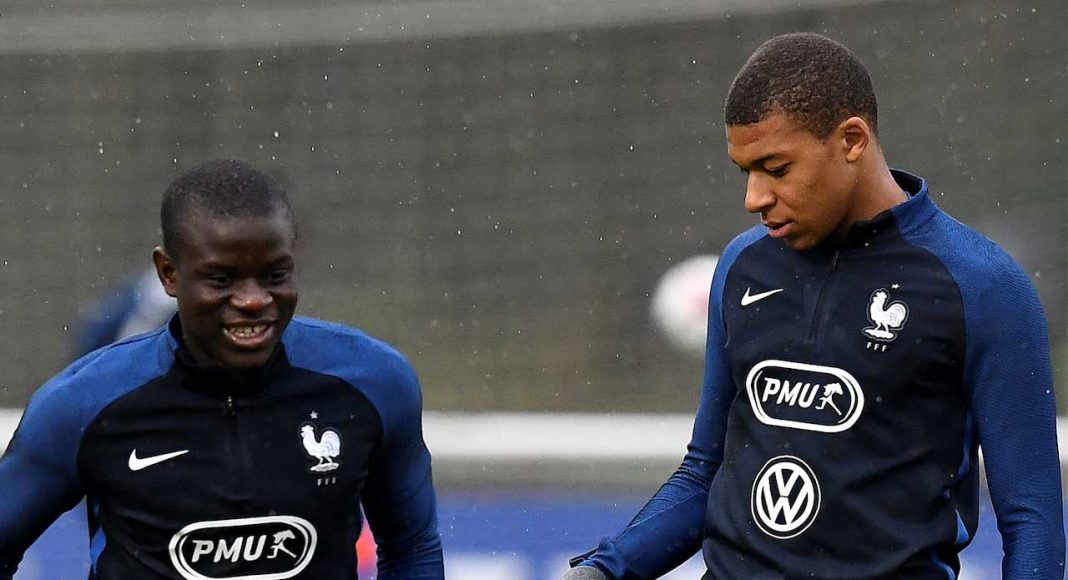 Kante’s elevation to the summit of world football has been a joy to watch. The Frenchman signed for Leicester City in the summer of 2015 and was influential in their against-the-odds Premier League title-triumph.

After pulling off the greatest underdog story in sporting history, Kante signed for Chelsea. He then became the first player ever to win back-to-back Premier League titles with different clubs, as well as scooping the PFA, FWA and PL player of the year awards.

Despite Chelsea enduring a difficult title-defence, Kante was still a standout performer. He picked up the club’s player of the year award, which was testament to how good he was in comparison to his teammates.

Could Kante be on the move again this summer? We hope not, but Calciomercato cite reports in England in claiming that Paris Saint-Germain are preparing a €100M bid for the 27-year-old.

Only time will tell how reliable those claims are…