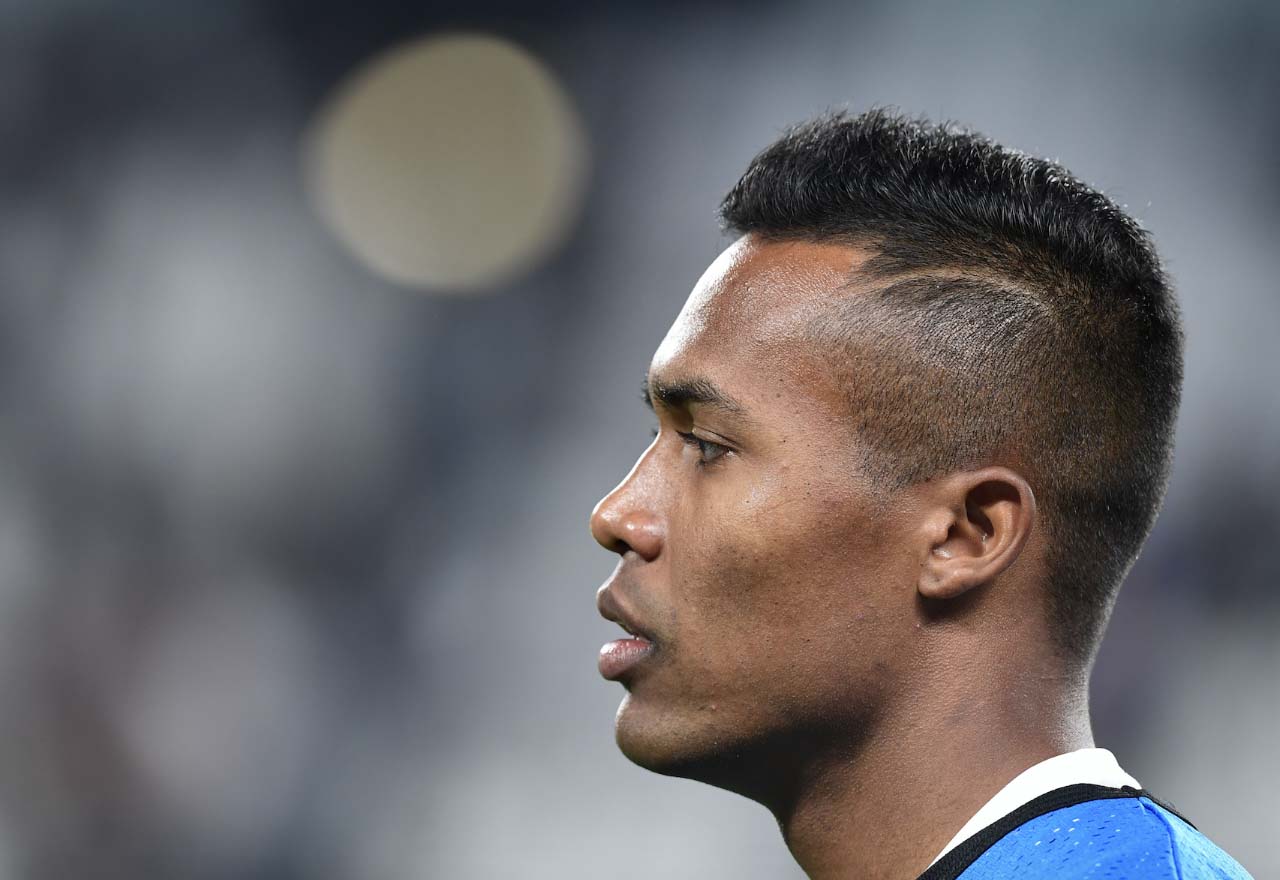 As Calciomercato report, the Premier League champions reached an agreement with Sandro in the summer transfer window, but the Serie A champions opted against allowing him to seal his move to Stamford Bridge.

However, the Italian outlet believe that Juventus will be forced to part with one of their prize possessions if they want to make a statement signing in summer 2018 – and may be tempted to cash-in on Sandro if they receive an offer in the region of €70M. Could Tottenham Hotspur left-back Danny Rose join Juventus to pave the way for Alex Sandro to sign for Chelsea?

The Daily Mail report that Juventus are among several of Europe’s biggest sides considering a move for Tottenham Hotspur left-back Danny Rose.

It is mentioned in the report that Massimiliano Allegri’s side will face competition from Manchester United, Juventus and Paris Saint-Germain in their efforts to secure his signature.

If Juventus are in the market for a left-back of Rose’s quality, it is a pretty clear indication that Sandro is on his way out of Turin. With any luck, he’ll be coming to Stamford Bridge…