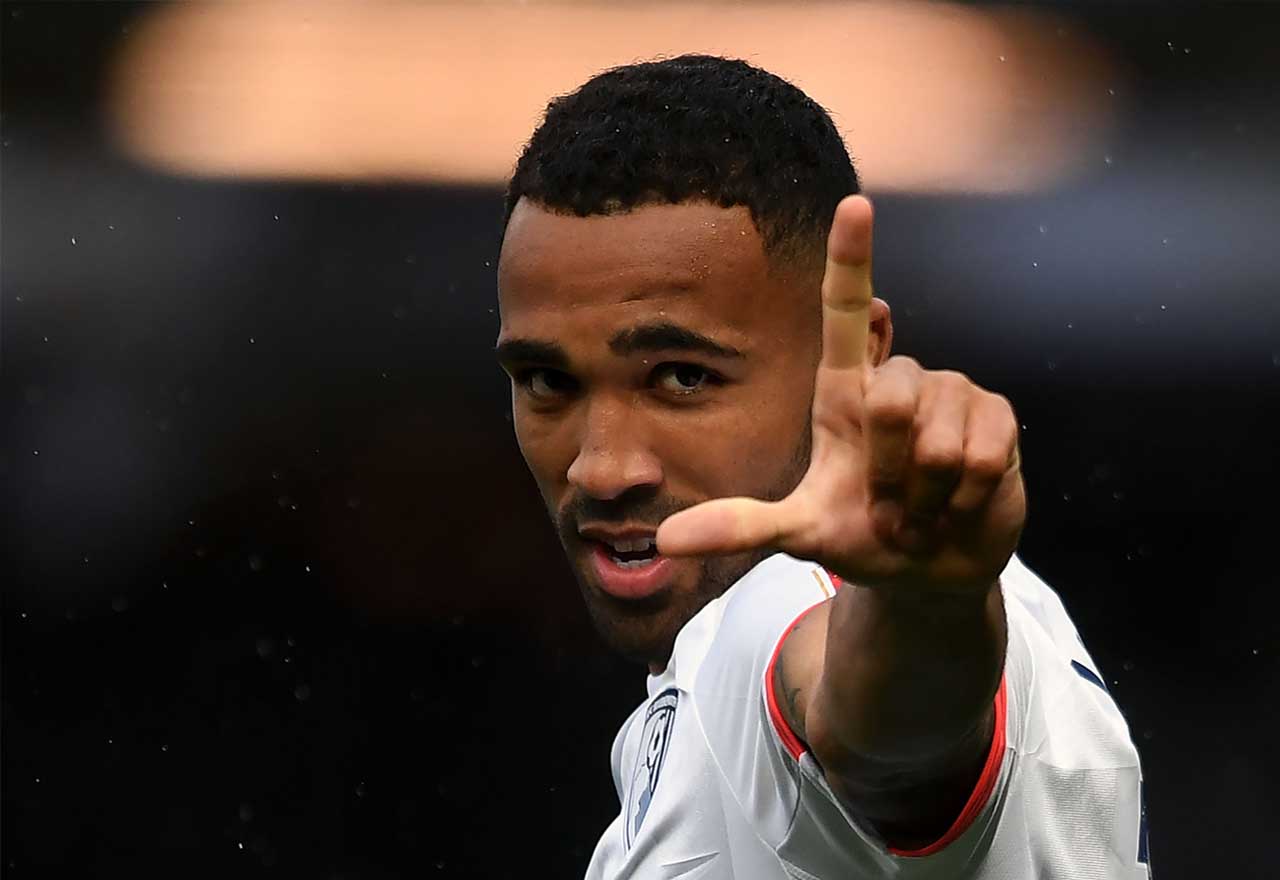 Speculation linking Chelsea with a move for Bournemouth striker Callum Wilson is refusing to go away.

Chelsea’s need for a new striker is hardly breaking news. Alvaro Morata, despite his recent form, is yet to prove that he is the long-term solution to our goal-scoring woes.

Olivier Giroud scored his first club goal since May against BATE last night. His contract also expires at the end of the season. His signing was always a short-term stop-gap, and it’s unlikely we’ll find a use for him beyond that.
A new striker will soon be top of our shopping list, and according to The Sun, Callum Wilson will be an option for the Blues. Wilson was called up by Gareth Southgate to feature in England’s two upcoming fixtures against the USA and Croatia. He already has seven goals to his name this season. An international call-up was only a matter of time.

Wilson’s obvious talent aside, to come back from an anterior crucial event ligament rupture in both knees to be scoring in the Premier League and playing for his country says a lot about his commendable mentality.
A logical target he may be, but we will be waiting for a more reliable source to report our interest before we believe that this particular rumour has any authenticity. What do you think, Blues?
Continue Reading
Related Topics:Bournemouth, Callum Wilson, Chelsea, Maurizio Sarri, Premier League