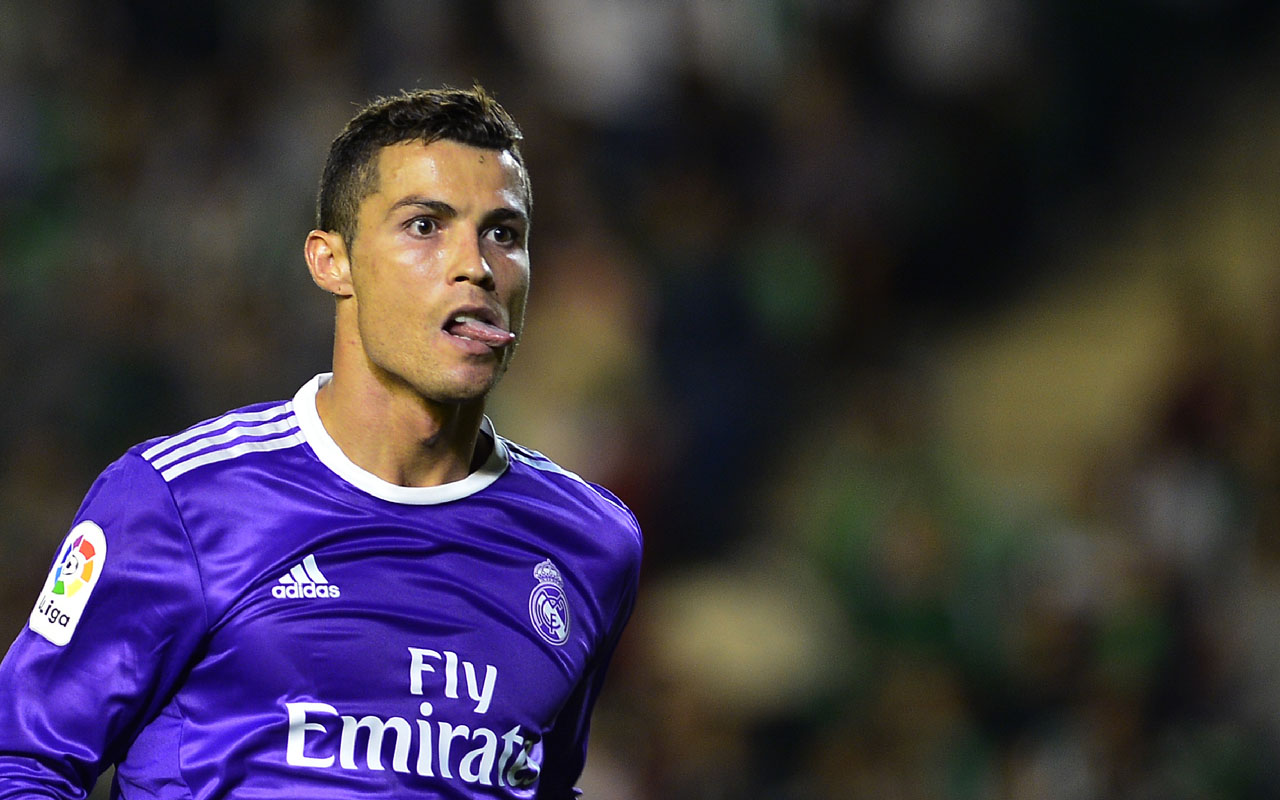 Roman Abramovich is plotting a sensational move to bring Real Madrid superstar Cristiano Ronaldo to Chelsea, according the Express.

As the Express report, it was revealed earlier this week that Ronaldo wants to leave the European champions this summer, which has placed Chelsea on high alert.

The Express believe that Abramovich is extremely keen to bring the four-time Ballon D’Or winner to West London, and feels as though signing him could convince Antonio Conte to stay put in SW6.

It is reported that Ronaldo will likely cost any potential suitors a whopping £150million, but Abramovich appears to have a plan which would see Chelsea sign the Portugal captain for a lower amount.

I think this could be the blunder of the century. Hazard is better than Ronaldo on any given day, younger and better future age wise.

We don’t want another plunder like the it went negatively to Torres.let hazard stay at blue till 30years

From Uganda, I don’t even support to join my team #Chelsea fc

I don’t think we him

Not Hazard , let just CR7 come and play with Hazard .

Unless otherwise, every club would like to have such a super hero in the scored, it’s not admissible though to have him when he’s getting into an absolete version. If so is done, it’s diabolical to exchange with Hazard.

Better hold Hazard instead of exchanging him wirh Ronald, if the Madrid need an exchange let them take Costa.

Hazard 26, in exchange for Ronaldo 32 is senseless baseless and must not be considered.

It’ will be a great mistake.. Though it’s just a paper rumors.. Tnk u

I dnt think we need him