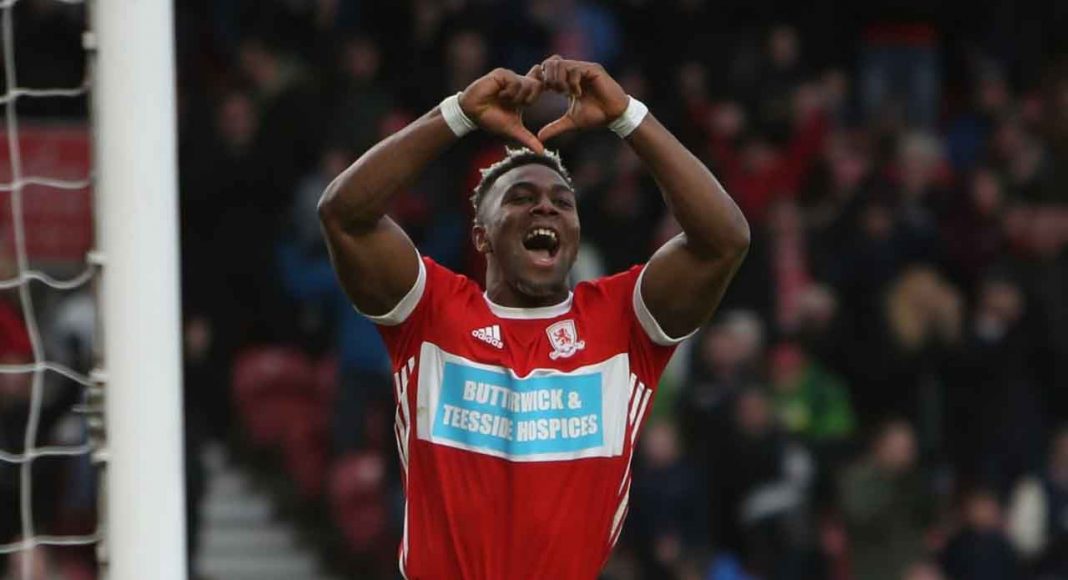 The odds of Middlesbrough winger Adama Traore becoming a Chelsea player before the end of the summer transfer window are falling.

Adama came through Barcelona’s illustrious La Masia academy. However, he was unable to make an impact on the first-team during his time at the Nou Camp and as a result was sold to Aston Villa in a deal that included a buy-back clause.

Nowadays, Adama finds himself at the Riverside with Middlesbrough, where he has just enjoyed the most productive season of his career so far. His good performances with Boro appear to have turned heads across the country.

Football League fansite The72 report that Chelsea have been favourites to sign Adama for weeks now. The odds are continuing to fall. Betting company Bet Victor appear to see that the transfer becoming a real possibility and the move could materialise this summer.

What do you think, Blues? Would Adama be a astute acquisition?