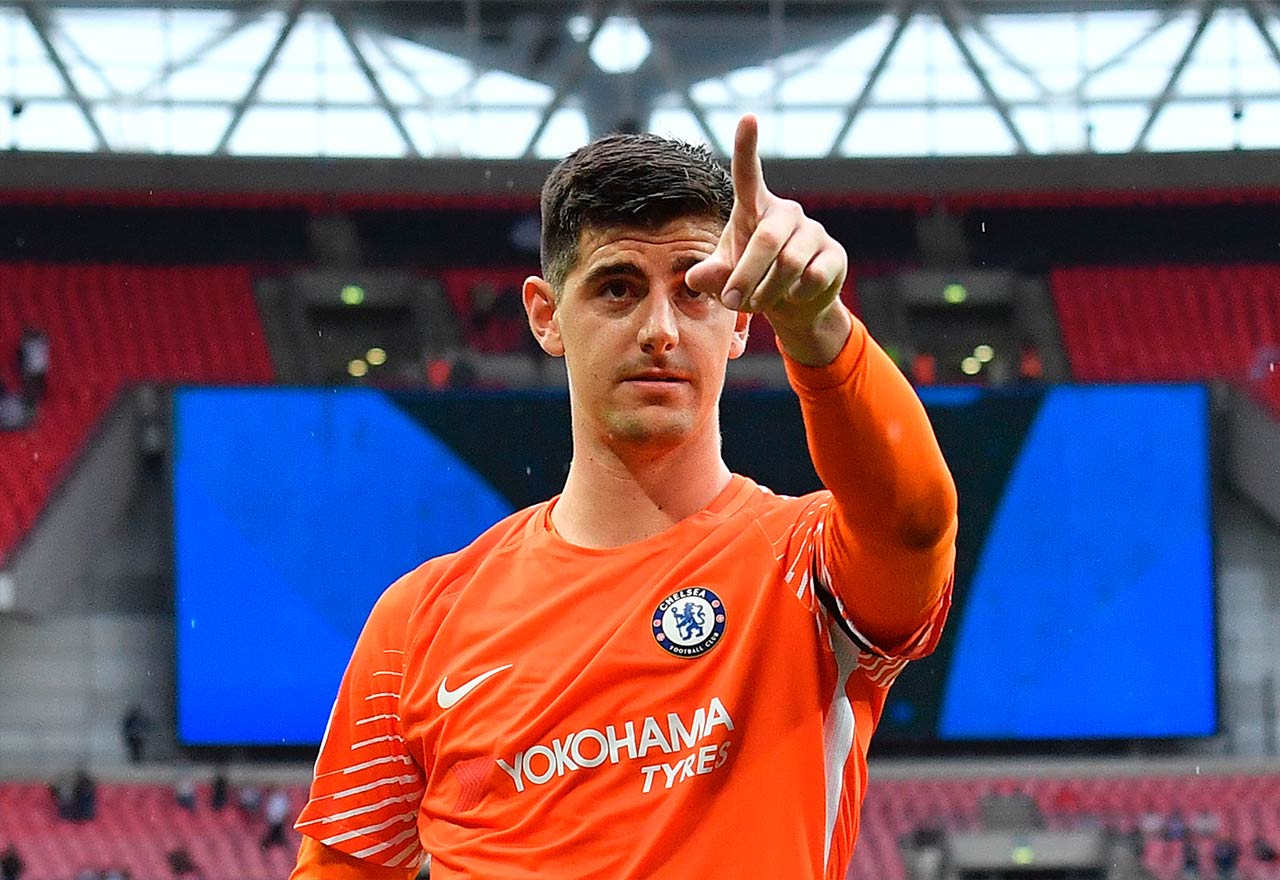 Chelsea goalkeeper Thibaut Courtois has not given up hope of securing a move to Real Madrid, according to Spanish outlet Marca.

Courtois knows Madrid well after spending three seasons out on loan at Real’s rivals Atletico. Very few players ever play for both arch-rivals, but the Belgian appears keen to join the list.

The 25-year-old has been regarded as one of the best goalkeepers in the world, but we may have still not seen the very best of Courtois.

Spainsh newspaper Marca believe that despite being happy at Chelsea, Courtois wants a move back to the Spanish capital, although owner Roman Abramovich wants him to stay.

Negotiations over an extended contract which would earn Courtois £200,000 per week doubling his current wages, stalled in June, the Times reported.

Courtois would be a huge loss for us and would be difficult to replace so if he does leave the club, it would have to be an enormous fee.

What is this so much noise about Courtois leaving Chelsea? If the lad is not happy at Chelsea and wants to try his fate elsewhere, wow, he should go and another takes his place. Goal keepers as good as him can be reached if you look around. We should be… Read more »