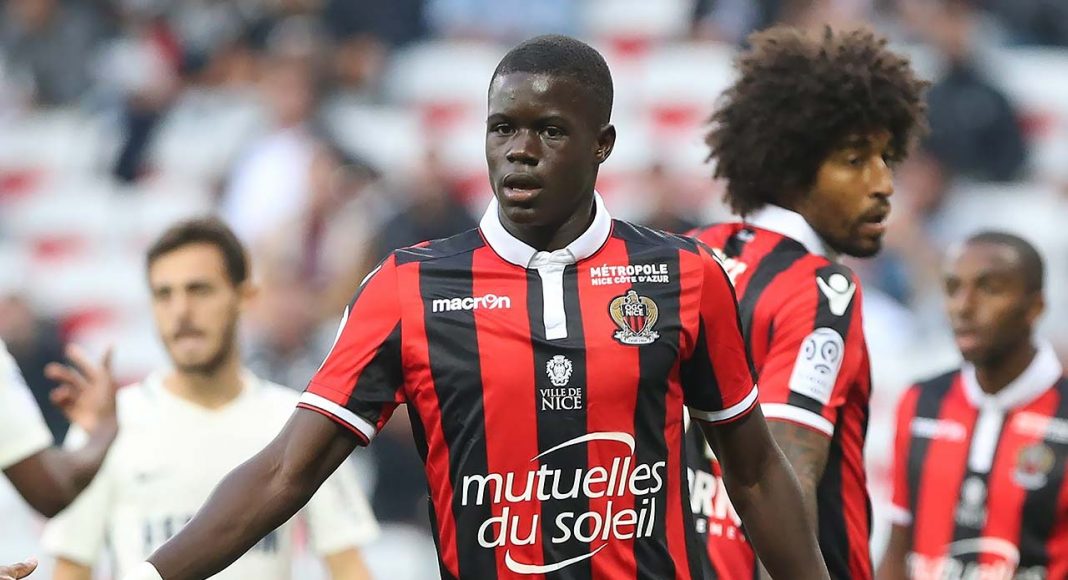 Chelsea are interested in signing Nice defender Malang Sarr, according to Sky Sports.

Sarr, who is only 18-years-old, made 27 appearances for Nice last campaign, as they enjoyed a fantastic campaign, finishing third in Ligue 1 and qualifying for the Champions League.

He looks destined to go to the very top of the footballing world, and Sky Sports believe that he has captured Chelsea’s attention.

As per Sky Sports, Sarr has a £38M release clause in his contract, thus any potential suitors will need to meet that in order to enter contract negotiations with the teen prodigy.

Sarr is just the latest in a generation of incredible exciting French players. After the departure of Nathan Ake to AFC Bournemouth, his arrival at Stamford Bridge would certainly be welcomed.