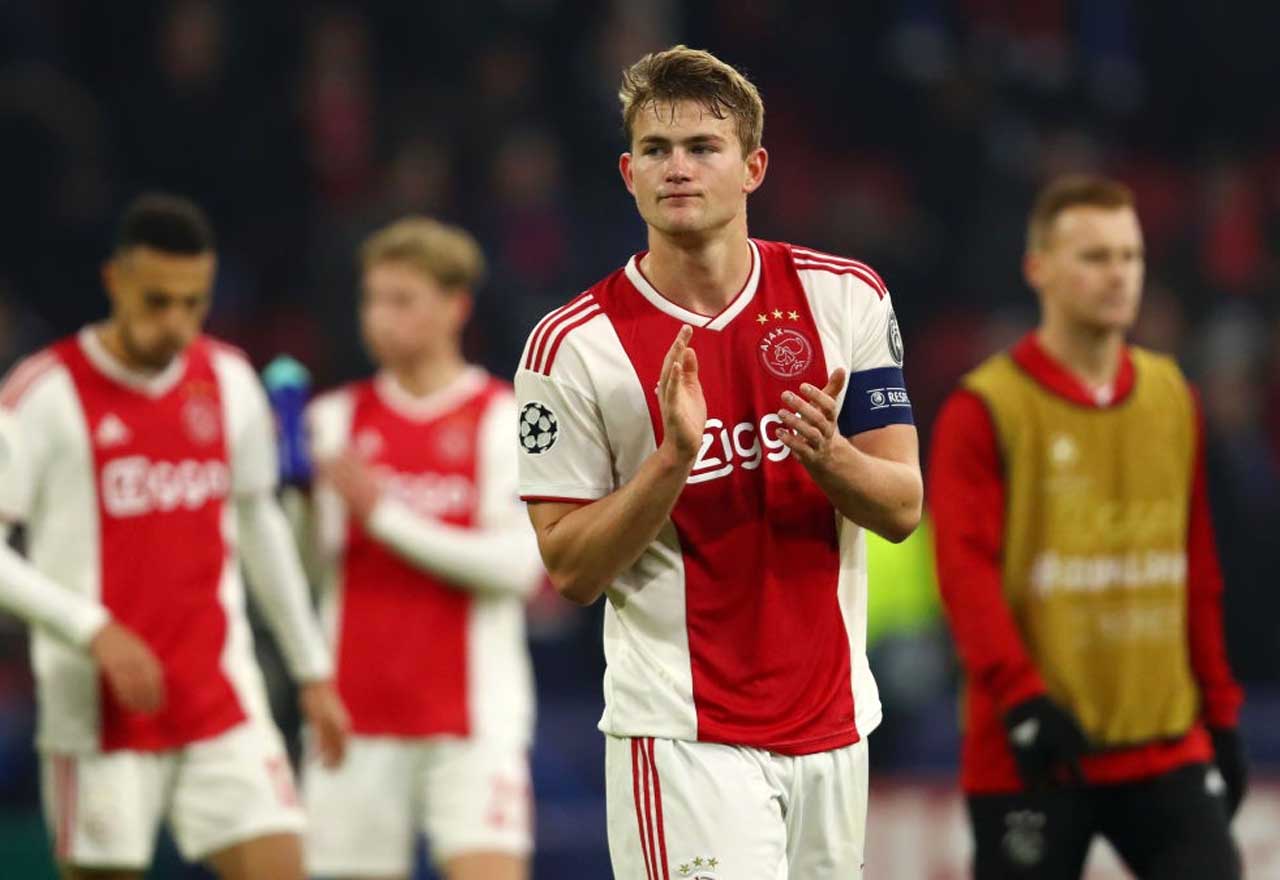 Chelsea have been linked with Ajax starlet Matthijs de Ligt on Twitter, but there’s questions to be asked about this pie-in-the-sky rumour.

de Ligt is widely considered one of the promising young talents on the planet. Ajax teammate Frenkie de Jong is another who has recently been produced by the club’s illustrious academy. The latter has already put pen-to-paper on a summer transfer for Barcelona, with many believing de Ligt was heading in the same direction.

Will Barca be able to find the finances to fund a move for de Ligt, however, having already splashed out on de Jong? That’s the pivotal question when it comes to this rumour. If the Catalan giants are able to dig deep into their pockets and agree a fee with Ajax, you have to think that de Ligt will be signing along the dotted line in due time.

If they are not, though, that allows any other interested parties into the mix. Many have been linked, from Manchester City to Paris Saint-Germain, with Chelsea’s name now being thrown into the hat. This news comes from Twitter, who cite Spanish publication Mundo Deportivo in claiming that we hold an interest in acquiring the 19-year-old.

Chelsea are among a number of clubs who are interested in signing Ajax captain De Ligt.

We’ve had a look on Mundo Deportivo‘s website and are unable to find any information on this rumour. If it exists, it’s likely that Chelsea’s name was carelessly chucked into the conversation to help the author reach his required word count. Unfortunately, we find it improbable that we of all clubs will come out on top in this pursuit.

Well, I guess it’s going to be hard to get someone from Ajax now, after this insane Champions League performance.