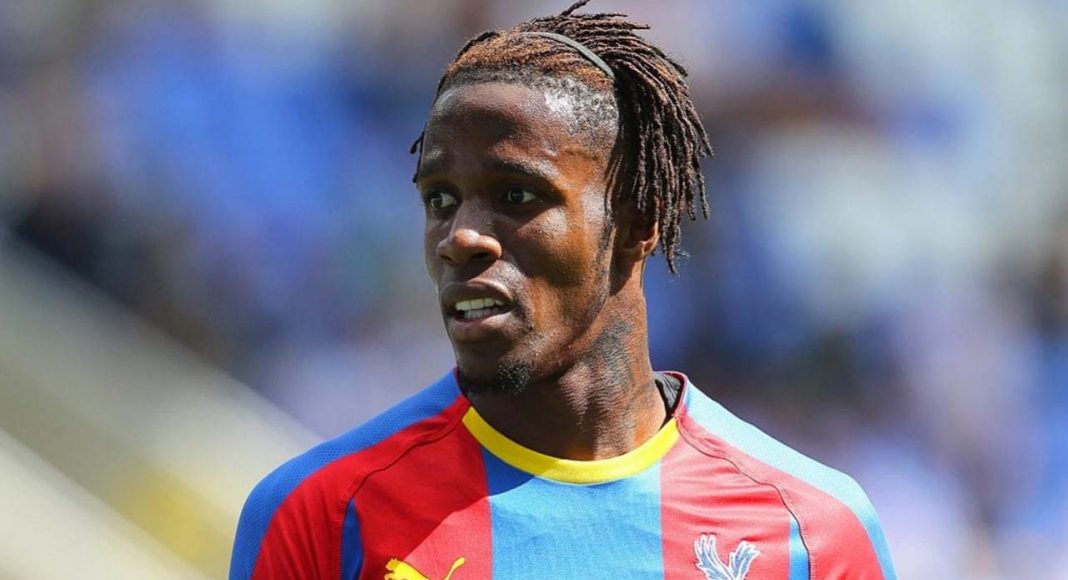 Chelsea have reportedly seen a player-plus-cash package for Crystal Palace winger Wilfried Zaha snubbed by the South London side.

At the time of writing, we’d deem it unlikely that Chelsea will pursue another winger this summer.

Though there were previously doubts over the futures of Eden Hazard and Willian, both look as though they’ll be staying put.

Following the positive pre-season performances that we’ve seen from Callum Hudson-Odoi and Pedro, recruiting reinforcements in that area is hardly a priority.

However, according to The Sun, a lack of necessity hasn’t stopped us from pursuing the highly-coveted Zaha.

The report claims that Chelsea offered £30M PLUS midfielder Danny Drinkwater in exchange for the Ivorian. It was rejected by the Eagles.

This news isn’t being reported anywhere else. We haven’t so much as been linked with Zaha by any reputable source.

Take it with a pinch of salt, and don’t get Zaha printed on the back of your shirt just yet. We highly doubt this one’s going to materialise. 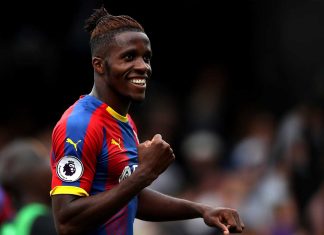