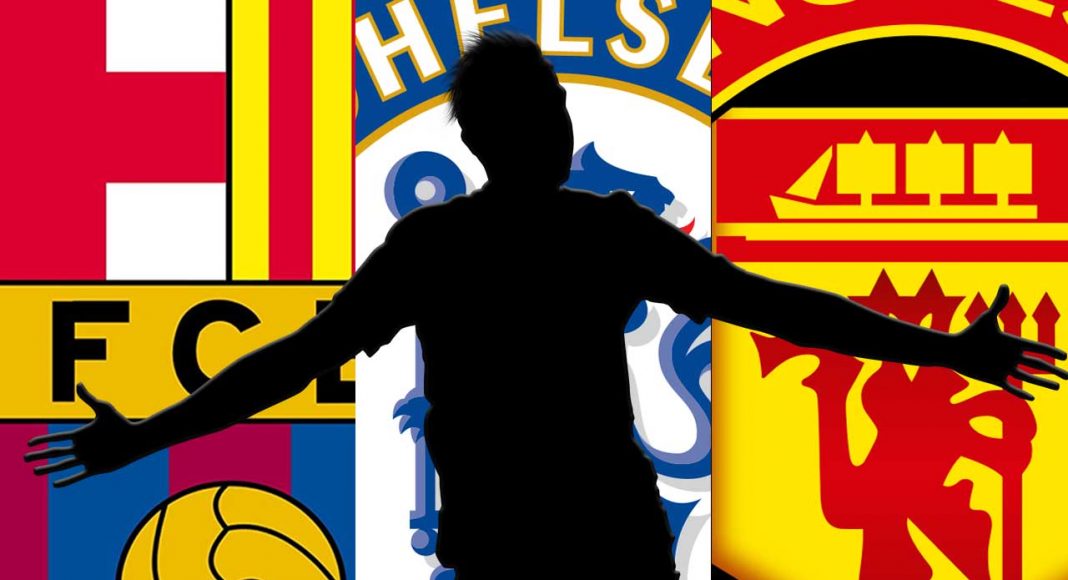 Toby Alderweireld is a wanted man after being unsettled at Tottenham due to dropping down Mauricio Pochettino’s plans.

The Belgian is arguably the best centre-back in the Premier League and has shown his leadership at the back in recent years with Spurs.

Whilst Man United and Barcelona have made themselves notable pursuers for Alderweireld’s signature, Chelsea are ready to step up the chase to sign the 29-year-old, the Mirror reports.

With David Luiz and Gary Cahill’s future at the Blues in question, Alderweireld would be a perfect player to help the likes of Andreas Christensen who is still in the early stages of his career.

It’s uncertain as to whether the Blues along with Man United or Barcelona will make great efforts to lure the Spurs star in the upcoming transfer window.

A £25m release clause that can be activated in the following summer, providing a deal is complete 14 days before the deadline will keep several clubs alerted to Alderweireld’s situation.