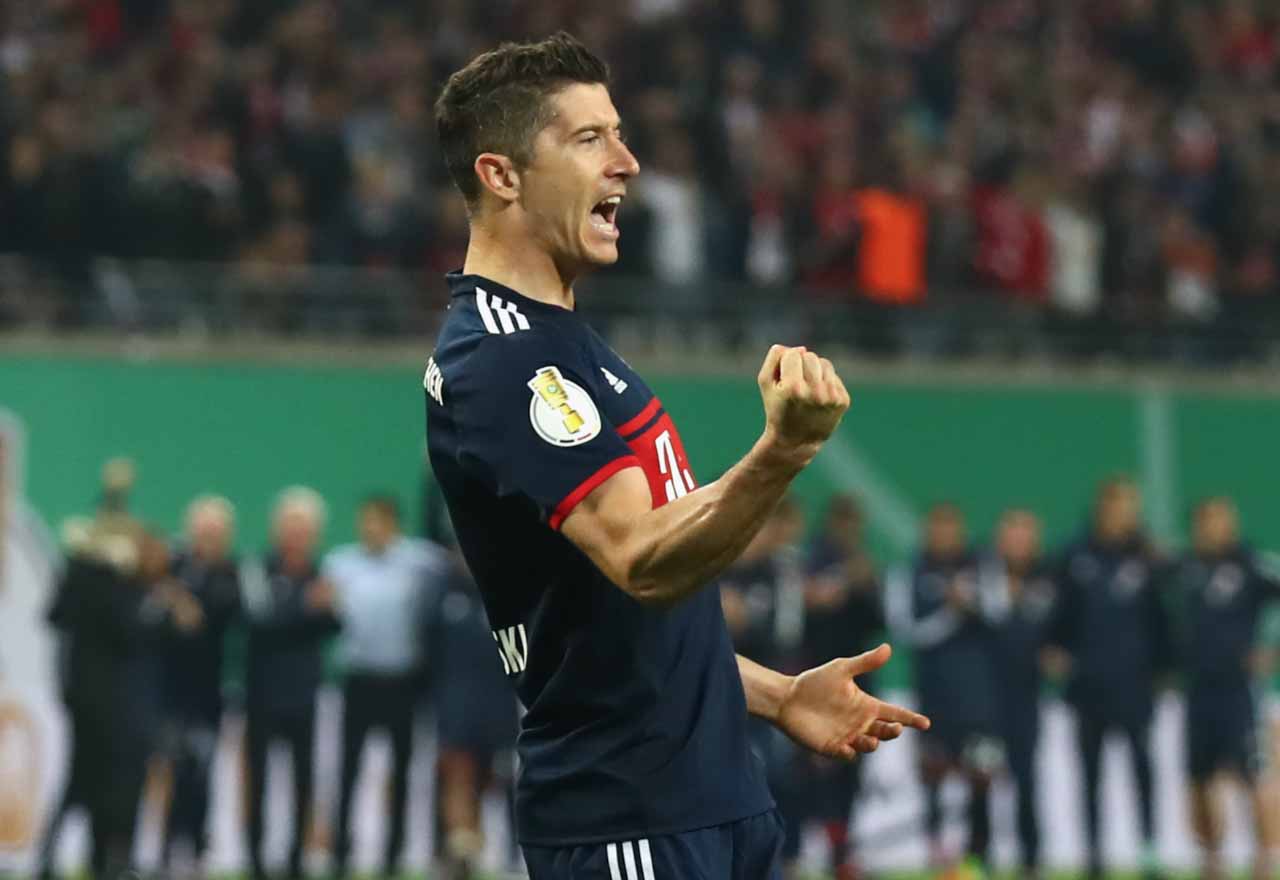 Chelsea and Manchester United have been offered encouragement in their reported pursuits of Bayern Munich superstar Robert Lewandowski.

Lewandowski became a household name in the footballing world after scoring 103 goals in 187 appearances for Borussia Dortmund. He also famously scored four times against Jose Mourinho’s Real Madrid in the Champions League.

The Poland international joined Dortmund’s competitive rivals Bayern Munich on a free transfer in the summer of 2014, and has subsequently scored 139 goals in just three-and-a-half seasons. The has proven to be one of the best transfer deals of all-time. Lewandowski’s time as a Bayern player could soon be coming to an end, though, as the Metro report that he has been linked with a move to both Chelsea and Manchester United.

Tensions appear to be building at the Allianz Arena, too, as Lewandowski has reportedly been involved in a training ground bust-up with teammate Mats Hummels.

The Metro cite German publication Bild, who provide full details of the incident:

“Lewy, are you serious? You are doing shoelaces? Holy s***,’ which prompted Lewandowski to reply: ‘And you’ve lost the ball.’”

Chelsea ought to be readying themselves to pounce…