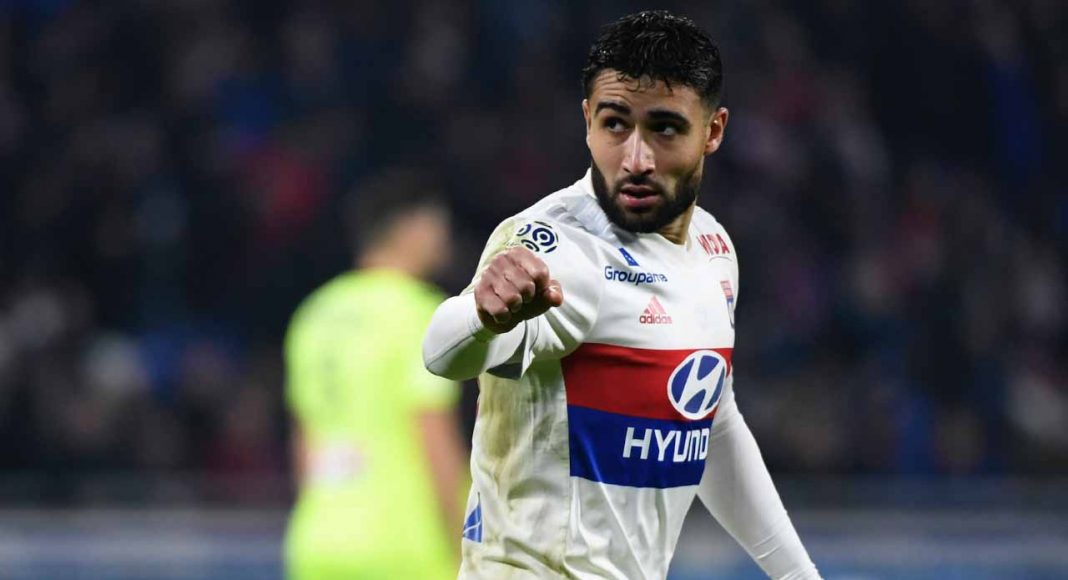 Fekir was on the verge of becoming a Liverpool player. The fee was agreed, personal terms were ironed out – and then the move fell through.

The reasons behind the deal’s collapse are still unknown, but there have been some suggestions that Liverpool attempted to take a few million off the asking price at the eleventh hour.

Fekir is still a Lyon player, having evidently been keen on a move to the Premier League. With the 24-year-old no longer moving to Anfield, Chelsea are in with a shout of signing him.

The Sun report that Fekir has been offered to Chelsea among other Premier League sides. It’s claimed that he’s available for a fee in the region of £66M.

With Chelsea facing a major rebuild this summer, that’d be a large chunk of our transfer budget gone. Fekir has the potential to reach the top, though. We ought to stump up the cash and get it done.