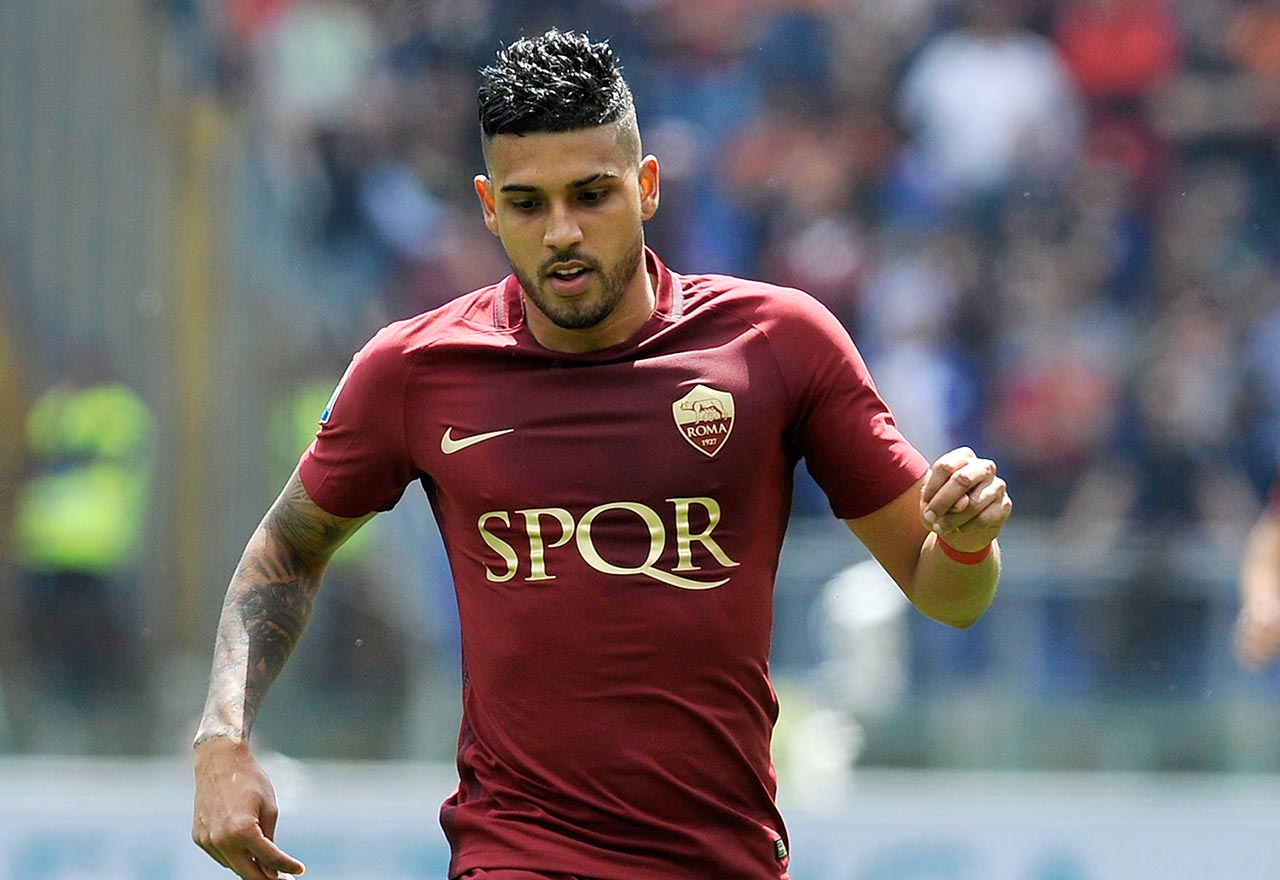 Chelsea have turned their attentions to AS Roma full-back Emerson Palmieri following rumoured failed attempts to lure first choice Alex Sandro from Juventus, according to the Daily Mail.

Since the last transfer window Sandro has been Antonio Conte’s first choice, but the blues aren’t prepared to spend £60M on the Brazilian. Alex Sandro has been linked with Chelsea since the summer.

Palmieri spent the earlier part of the season out with a anterior cruciate knee ligament injury, only last month returning back to full fitness.

At the moment he finds himself behind former Manchester City defender Aleksandar Kolarov in Roma’s starting line up and has only made two appearances for the club both coming from the bench.

Conte is desperately trying to add another full back to provide cover and competition for ever present Marcos Alonso.

Chelsea have yet to make a bid for Palmieri but Sky Sports believe he is valued at around £20M by Roma.

Chelsea transfer news: Striker eyed by Dortmund has Arsenal target’s successor
Chelsea plot double-swoop for on Serie A giant for striker and defender