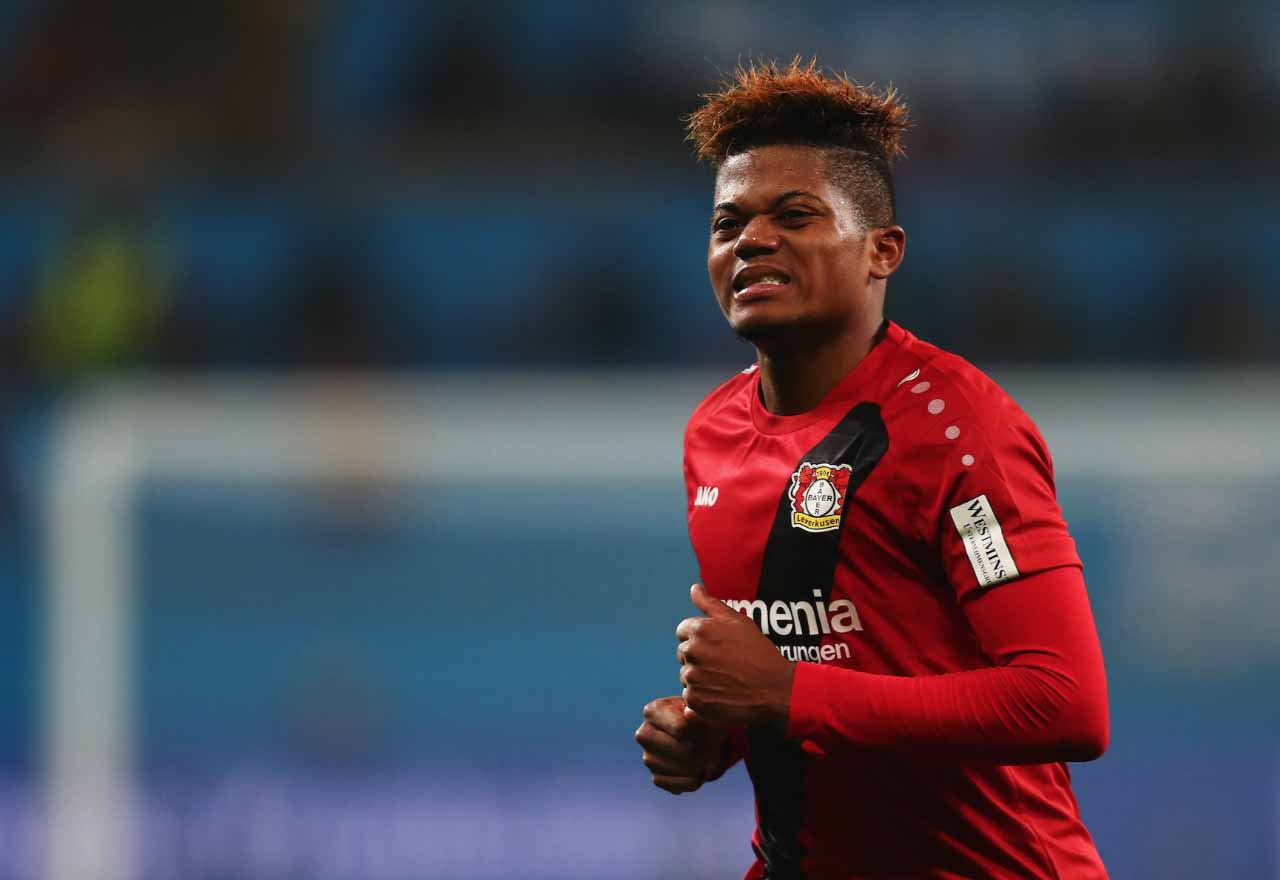 Chelsea appear to be preparing their January transfer plans as the clock ticks down to the reopening of the window.

After the departure of Michael Emenalo earlier in the campaign, many questioned what sort of effect it would have on Chelsea’s strategy in the transfer market. If this report is to be believed, we have an answer – not a lot. Michael Emenalo left his post as Chelsea technical director last month after 10 years with the Blues.

According to The Sun, Chelsea are interested in signing Bayer Leverkusen winger Leon Bailey this January. The Sun believe that the Blues have scouted Bailey three times this term and are preparing a £20M move for the 20-year-old.

It is reported that Bailey could be loaned straight back to his current employers if Chelsea are able to strike a deal to sign him this winter. We’ve seen this a hundred times…

Who is Leon Bailey?

Bailey only moved to the Bundesliga this past summer after impressing during his time with Genk. He has taken to life in Germany like a wish to water, hence reported interest from the Premier League champions.

The Jamaican can play both right and left wing. He can take it down the channel and deliver a cross or cut-in and shoot from distance.

At 20-years-old, he certainly has the potential to surpass both Pedro and Willian. Only time will tell if Chelsea are successful in their pursuit of Bailey.