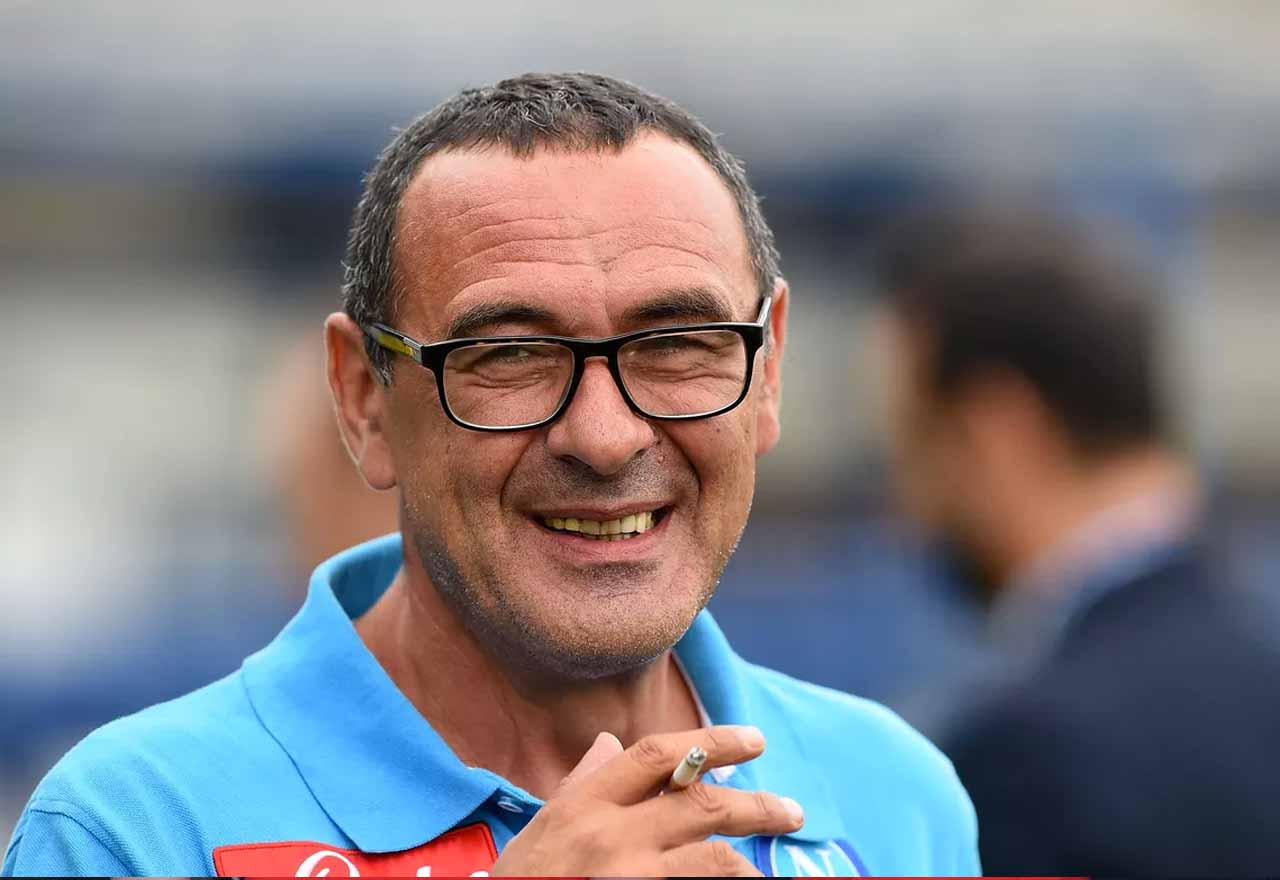 Praise the Lord for Alfredo Pedulla – what would we do without him?

The Italian journalist is providing us with by-the-minute updates on all the goings on at Stamford Bridge this summer.

We hope he’s as reliable as it seems, or we’re going to be left looking like mugs.

Amid reports that former Chelsea technical director Michael Emenalo was going to swoop in and poach Aleksandr Golovin from us, Pedulla has offered some reassurance.

According to Pedulla, Chelsea remain in pole position to sign Golovin. In fact, he even goes as far as saying that the deal could be completed within the next 48-72 hours.

Golovin would be such an obviously good signing – we have to get it done.

Just imagine him playing in a midfield three alongside N’Golo Kante and Jorginho, under the stewardship of Maurizio Sarri. It’d be champagne football!

We’re not saying we’re ticking down the hours until the deal is announced, but it’s now been 16 since Pedulla shared that information!