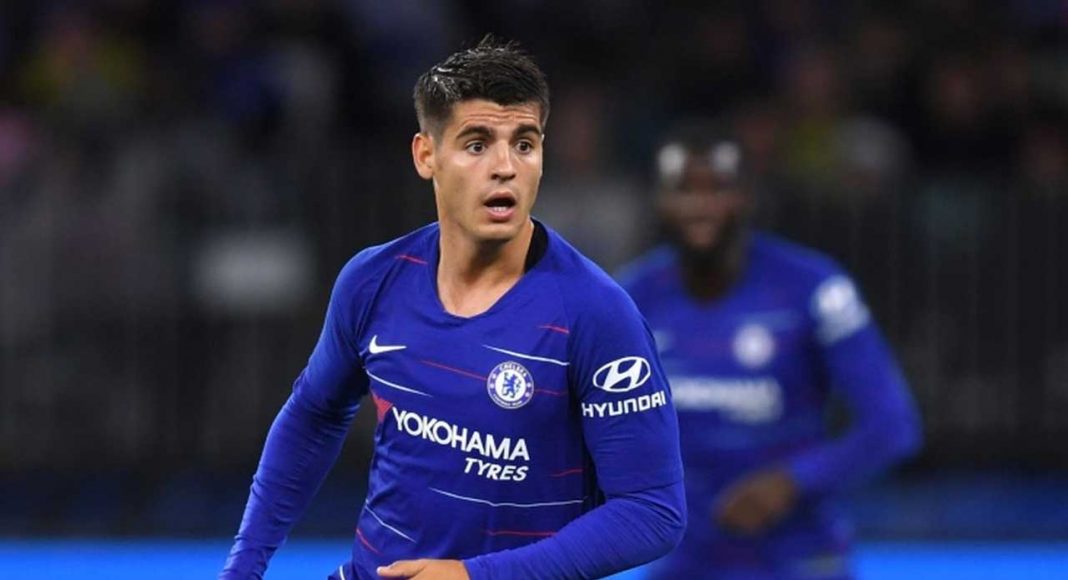 According to El Confidencial, Alvaro Morata has offered himself back to Real Madrid, just a year after leaving the club.

Morata, a product of the Real Madrid academy, departed and signed for Juventus back in the summer of 2014.

He will have hoped that the move would be the launchpad of his career. In some ways it was, but all it did was earn him a move back to the Santiago Bernabeu.

After (finally) hitting the 20-goal mark as a Real Madrid player, Morata felt as though he was entitled to more game-time than he was getting under Zinedine Zidane.

Chelsea was his next destination. We provided him with the starting role he craved, but he wasn’t able to produce his best performance level during his debut season year.

Just 12-months on from becoming a Blue, El Confidencial believe that he is hoping to return to Real Madrid for a second time.

It doesn’t seem as though they have any interest in taking him back. From Florentino Perez’ point of view, it wouldn’t make much sense.

Sorry, Alvaro. You’re stuck with us!