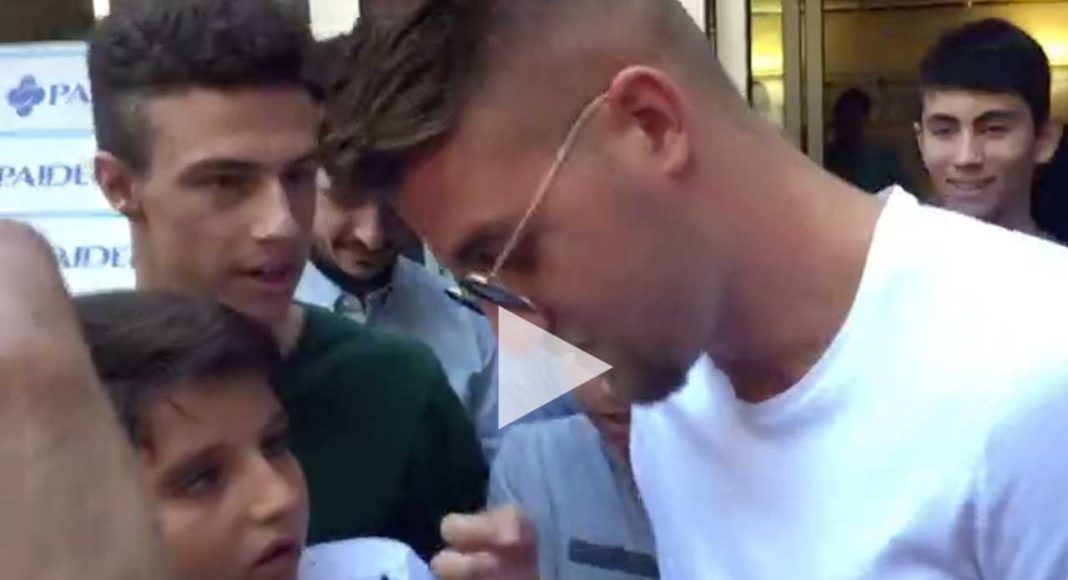 Reported Chelsea target Sergej Milinkovic-Savic appears to have made a decision on his future – and it’s not good news from a Blues perspective.

Speculation linking the Serb with a move to Stamford Bridge emerged over the past few days. One report went as far as suggesting that we were set to place a €115M bid.

Though it’s incredibly unlikely we’d offer such an inflated amount, Maurizio Sarri will no doubt be keen to add Milinkovic-Savic to his midfield after seeing him in action last term.

However, it doesn’t look as though he’ll be going anywhere – for now.

Having (finally) reported for Lazio training, Milinkovic-Savic confirmed to a fan that he will not be leaving the club this summer. See the video below.

Previous articleChelsea player fails to report for training, Real Madrid put £65M on the table
Next articleChelsea striker ‘offers himself back to former side’