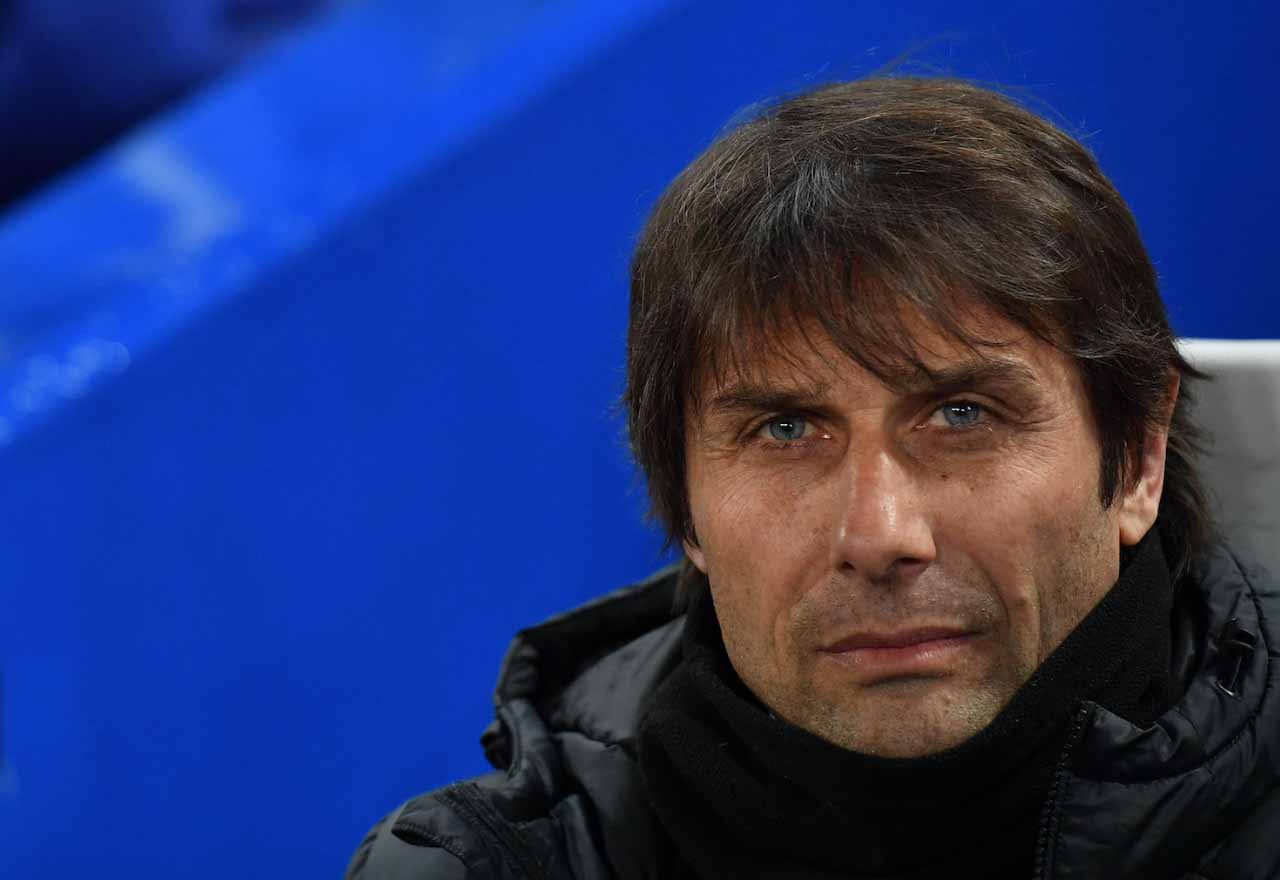 Chelsea are preparing a contingency plan in case Thibaut Courtois departs to join Real Madrid in the summer transfer window, according to Corriere dello Sport (via talkSPORT).

Courtois is one of the best goalkeepers on the planet. His superb performances and reliability since his emergence out on loan with Atletico Madrid are evidence of that.

As Chelsea lifted the Premier League title last time around, Courtois picked up the league’s Golden Glove award for the very first time. It comes as no surprise that Real Madrid are thought to be interested as they hunt for a long-term successor to Keylor Navas.

Corriere dello Sport report that Chelsea are aware of interest from the Los Blancos and have sprung into action to ensure that they’re not left short. It’s claimed that the Blues have lined up AC Milan sensation Gianluigi Donnarumma as a potential replacement. It’s believed that the player is looking to depart San Siro and Chelsea appear to be waiting in the wings to offer him an exit route.