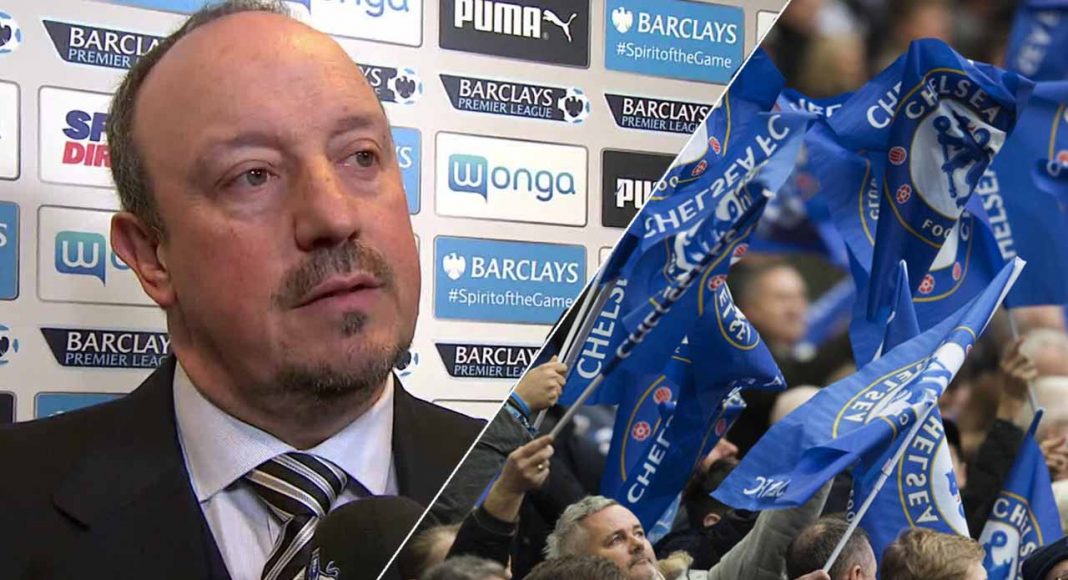 Newcastle United manager Rafa Benitez has spoken out about speculation linking captain Jamaal Lascelles with a summer switch to Chelsea.

Chelsea and Benitez aren’t exactly best friends. The Spaniard caused controversy with his comments about our fans during his time as Liverpool manager. He was met with an onslaught of abuse after being named Chelsea interim boss back in 2012.

Benitez has put what’s left of his relationship with the Chelsea faithful at risk by suggesting that one of our reported summer transfer targets will not be moving to Stamford Bridge.

The former Real Madrid and Inter Milan manager, who in all honesty has every right to do so, has claimed that Lascelles is happy at St. James’ Park, and has attempted to put an end to the transfer speculation.

“I think at the moment he knows he has to continue progressing and learning, but he is quite happy here.”

If Lascelles does get an offer from Chelsea in the summer, you have to assume that his head will be turned, irrespective of what Benitez claims.