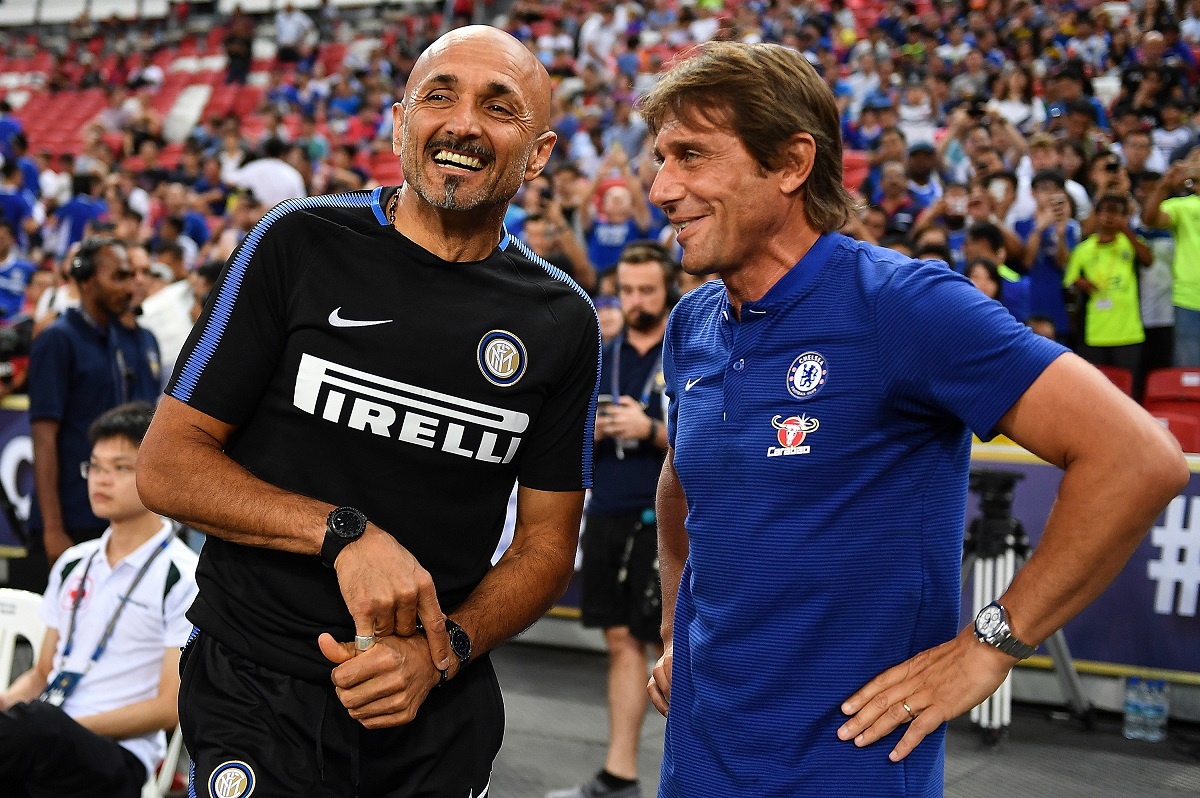 The Sun report that the Premier League champions are prepared to fork-out an eye-watering £100M to sign Icardi, which would be the most expensive transfer in the club’s history.

Spalletti, however, does not believe that Icardi will be leaving Inter anytime soon. The Nerazzurri boss is quoted by The Sun saying:

“I am convinced he can stay at Inter forever. [Title chances?] For now there is not [a gap] anymore, but we have to carry on what we have done.”

Who is Mauro Icardi?

Icardi is the hottest centre-forward in Europe right now. The Argentine has found the back of the net 15 times in 14 appearances so far this campaign.

He is on course to better his best single season haul of 27 goals. Only 24-years-old and already considered one of the best strikers in the world, he has the potential to be one of the greatest of his generation.

If Chelsea’s interest in securing his signature is genuine, we ought to all be very excited. The prospect of him lining up alongside Alvaro Morata in Antonio Conte’s attack is utterly mouthwatering. Chelsea striker Alvaro Morata celebrates after scoring the only goal of the game against Manchester United at Stamford Bridge.