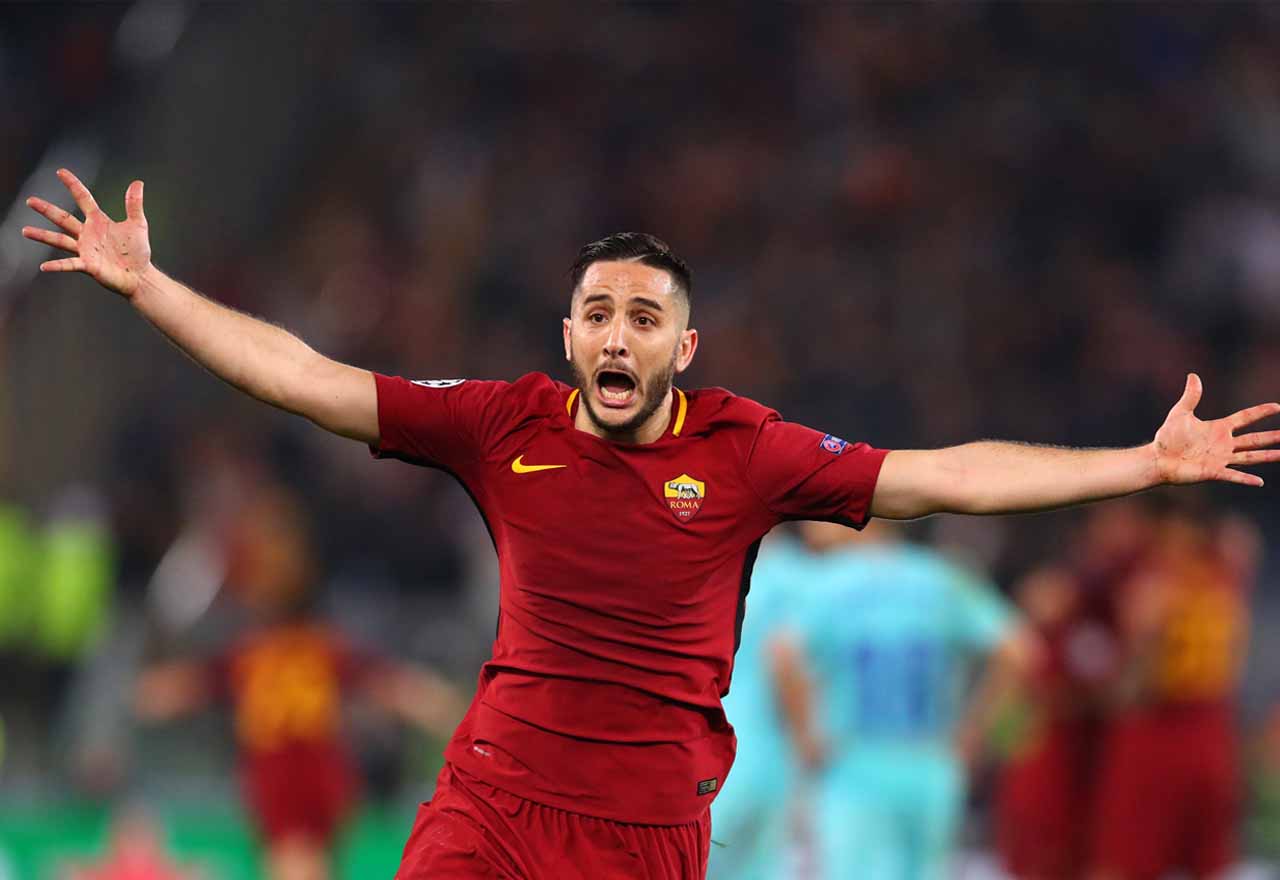 AS Roma have already embarked on their mission of replacing centre-back Kostas Manolas, who is a summer target for Chelsea.

Recent reports have heavily linked Manolas with a move to Stamford Bridge. The Blues are reportedly prepared to pay the Greece international’s €38M release clause in full in order to ensure that he joins this summer.

On paper, we are not in any real need of a new centre-back. Antonio Conte was spoilt for choice last season, with David Luiz now coming back from injury and Kurt Zouma returning from his loan spell at Stoke City.

However, that doesn’t seem to have stopped Chelsea looking to recruit another, and the possibility of Manolas departing the Stadio Olimpico this summer is increasing.

According to Calciomercato, AS Roma have identified Sevilla’s Clement Lenglet as a potential replacement for Manolas. Barcelona are also thought to be interested in signing the Frenchman, as per the Daily Mail.