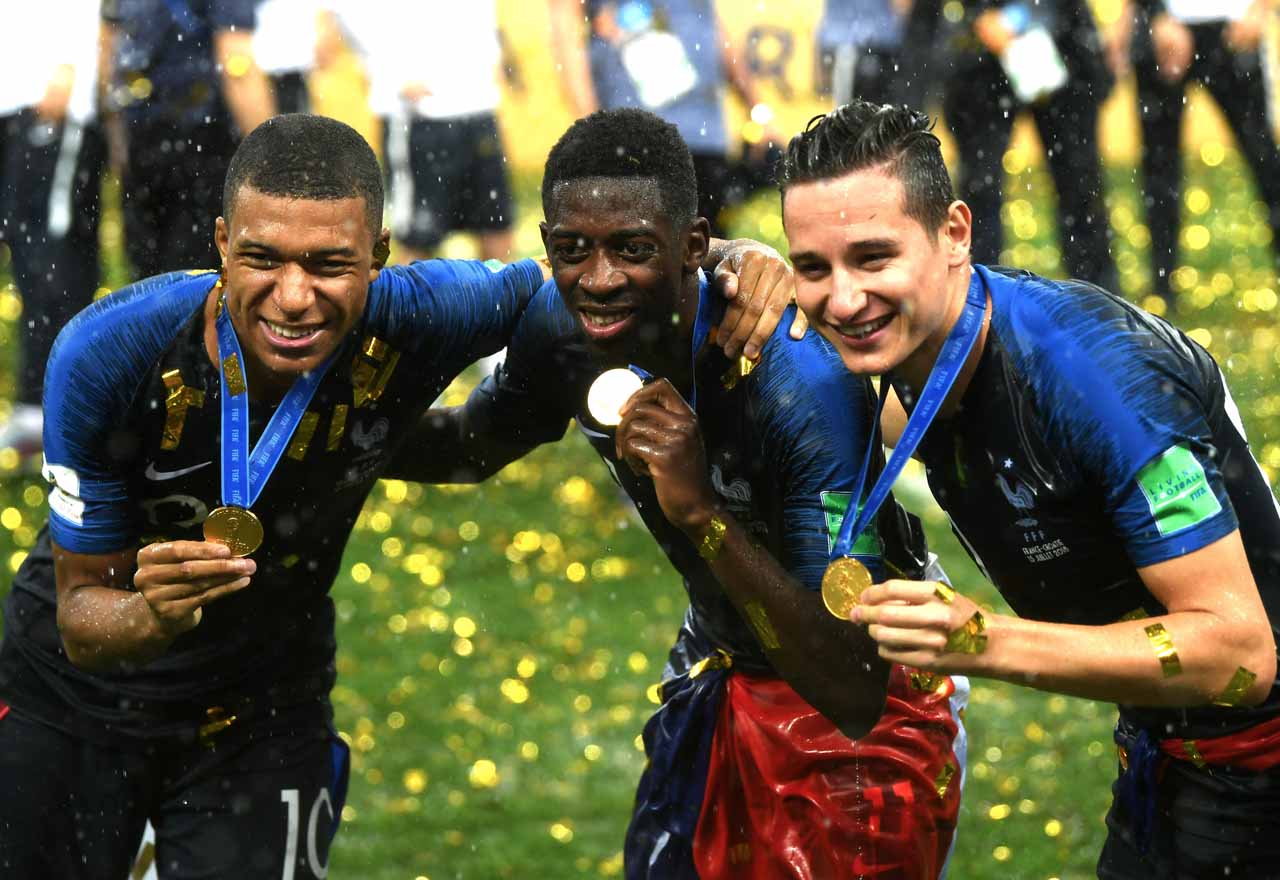 Florian Thauvin, does that name ring a bell?

The Frenchman signed for Newcastle United in August 2015. Alan Pardew (or Alain Pardeux as he was nicknamed at the time) saw Ligue 1 as the ideal hunting ground as he looked to reinforce the Magpies.

Unfortunately for Pardew, he was unable to successfully integrate Thauvin into his side. He faltered and struggled to impress before returning to Marseille on loan just five months later.

That transfer was made permanent in 2017. Thauvin has scored 49 goals in 99 league appearances since heading back to the Stade Velodrome, including 10 in 13 so far this term.

He’s successfully turned his career around, and at 25-years-old he is on the verge of entering his peak years as a footballer. Chelsea appear to have had their attention captured.

According to France Football, Chelsea are interested in signing Thauvin, but face competition from Bayern Munich, Inter Milan and Atletico Madrid.

It’s thought that Marseille could be tempted to part with Thauvin if they receive an offer in the region of €41M. In the current transfer climate, that seems like a fair price.

What do you think, Blues? Has he earned a second opportunity to impress in the Premier League? Let us know your thoughts @TalkChelsea.

You’ve got to be very careful when recruiting from the French league. It’s so much weaker than the prem, a lot of ayers cannot adapt. Bakayoko for example.
I’d much rather go for Leon Bailey or Pulasic.