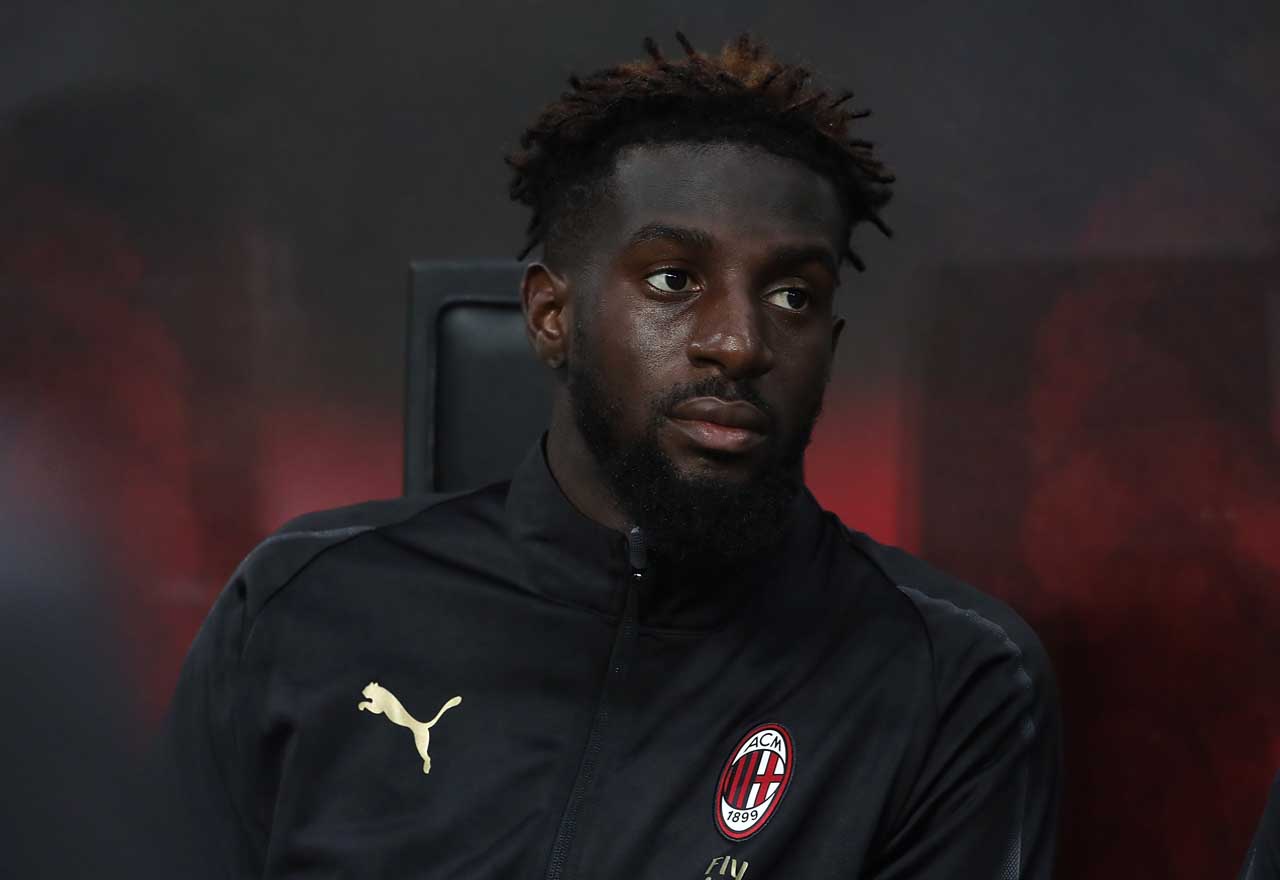 Chelsea are reportedly open to allowing Tiemoue Bakayoko to sign for AC Milan permanently and the blues have said there is a player they want in return.

Tiemoue joined Chelsea at the start of last season from French club AS Monaco and endured a horror debut season as a blues player. He was signed for £40 million, making him the club’s second most expensive signing at the time, after Fernando Torres.

The season before he won the Ligue 1 and got to a Champions League semi-final, but the Frenchman was utterly dreadful for the blues, and the faith Antonio Conte showed in him was a contributor to his eventual demise.

The lowest point for Bakayoko in a Chelsea shirt was his sending in a 4–1 loss away at Watford. Following this performance he was criticised by fans and pundits alike, there was never going to be anyway back for the Frenchman.

Chelsea clearly saw no future for Bakayoko at Stamford Bridge and Marina Granovskaia’s focus turned to recouping what we had paid for him. He was shipped off to AC Milan with an option to buy – but there has been an unexpected turnaround.

His career in Italy did not get off to the best of starts, and he was labelled ‘confused’, ‘a disaster’, and ‘messy’ after a poor performance in a UEFA Europa League game against Olympiacos, in which he gifted the Greek side the opener in a 3-1 win.

However over the past few months Bakayoko’s form has improved dramatically and he’s been superb for Milan. He’s arguably their most important player. The chances of the Rossoneri purchasing him permanently are increasing with every week that passes, but Chelsea have their conditions.

At least that’s what the Daily Star have claimed. They’re certainly not the source we’d be inclined to believe when it comes to transfer information, but this report gives an interesting angle on the situation.

It’s claimed that Chelsea are willing to see Bakayoko become a Milan player on a permanent basis, will request midfielder Franck Kessie in exchange. Kessie, if you remember, was linked with us prior to his move to Milan.

There is an option to buy in Bakayoko’s loan, but if FFP restrains make the move implausible for Milan, striking a player-plus-cash agreement could become a plausible option for both sides. What do you reckon, Blues?

Chelsea linked with summer move for Everton forward, £80M is the magic number
A Timeline of All the Ins and Outs in January