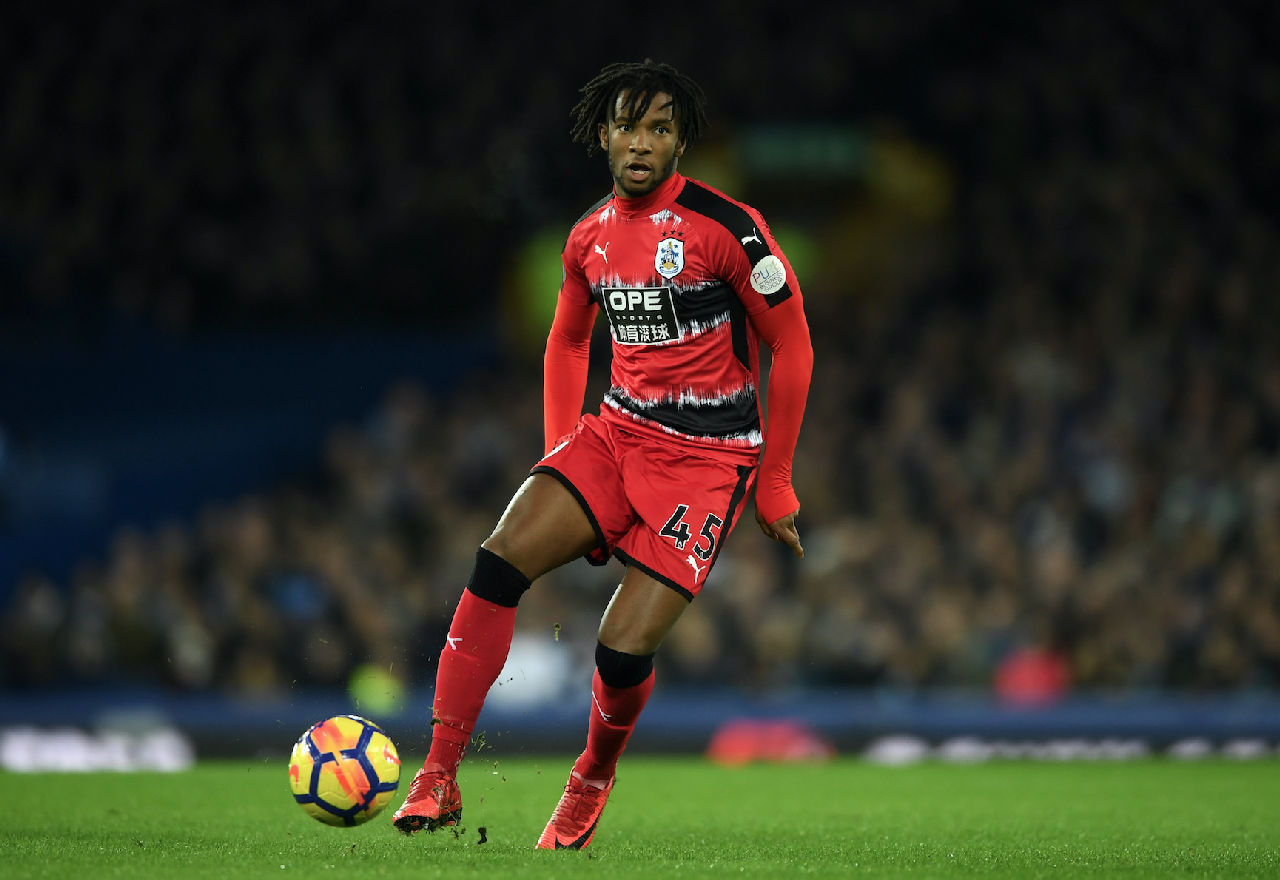 Chelsea academy product Kasey Palmer has joined Derby County on loan until the end of the 2017/18 campaign, report Sky Sports.

Palmer is one of the plethora of Chelsea academy stars who were not given an opportunity to impress in the first-team and subsequently joined the Blues’ vast loan army.

The 21-year-old spent the previous campaign out on loan with Huddersfield Town, making 27 appearances in all competitions, and scoring five goals, as ‘The Terriers’ were promoted to the Premier League.

However, since Huddersfield’s promotion to England’s top tier, Palmer’s opportunities have become limited. He has been forced to leave the club after a a-year-and-a-half in search of regular first team football.

As Sky Sports report, Derby County are the side to benefit from Palmer’s eagerness to play. Palmer will be playing for the Championship side for the remainder of the campaign.

Let’s hope that this loan is the making of him. Best of luck, Kasey!